Volkel: in between runways

Aerial combat is a skill much needed by every fighter pilot in order to survive,  even in this day of high tech weaponry and beyond visual range rockets. Rules of Engagement, the fog of war or simply running out of rockets during combat might force a pilot to get into close proximity combat. Popular known as dogfighting!

This skill requires practice, a lot of practice. And during the first weeks of April the pilots stationed at Volkel air base worked on their skills, tactics and techniques. Several sorties departed each day for short air combat missions.

An ideal moment for Spotting Group Volkel to organise a spottersday. A small group of 15 spotters was allowed at a spot near the wheel-watch station, in between the runways of Volkel. A unique location and a great way to get awesome shots of the aircraft taking off and landing. We witnessed 2 waves of 3 aircraft before we went home again, with a big smile on our faces! 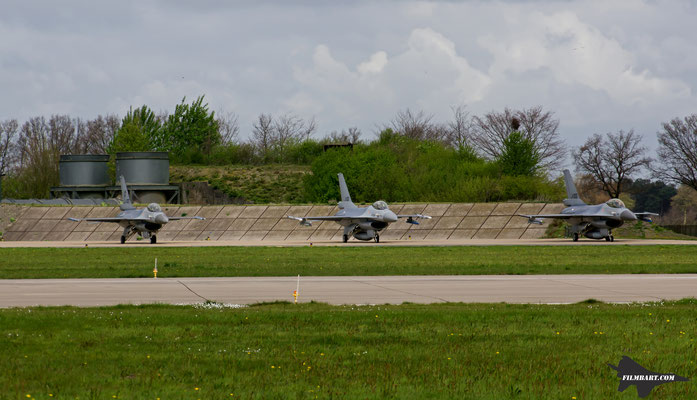 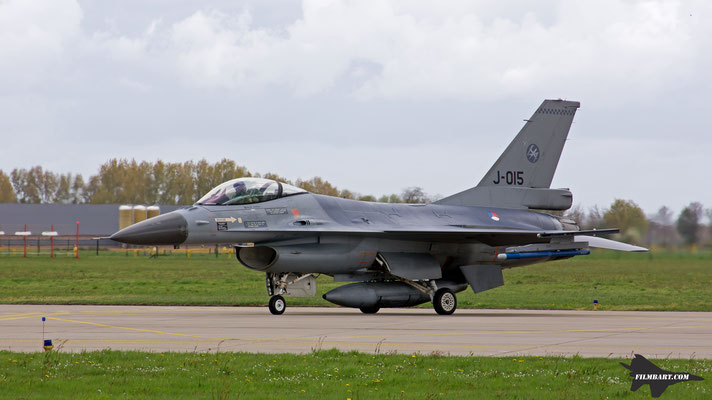 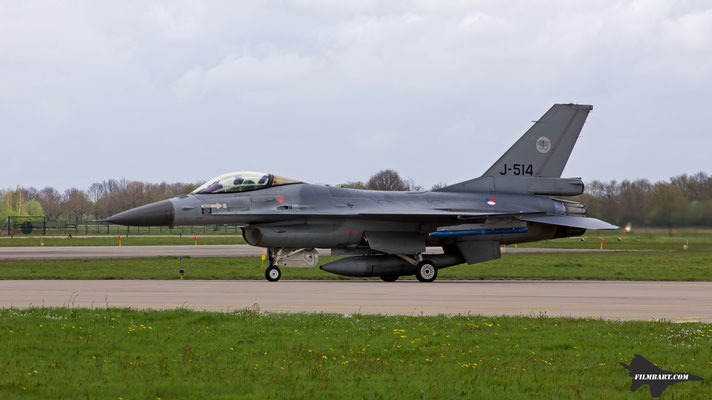