Normally I am not the type of spotter who will travel a long way to see that one particular aircraft. But the arrival of the first operational F-35 in The Netherlands is such a historical event I packed my things and travelled all the way to Leeuwarden. Just to be there, just so that in 20 years from now I can state that "I was there".

Luckily the weather turned out to be marvelous and when I arrived on the spottersbult it felt as if some sort of reunion was organised. So the waiting time was filled with the usual story telling and laughter.

Just after half past three the Hunter went airborne, it was all happening!

Suddenly two F-16s appeared over the base and soon it became clear that one of them had called an emergency and was coming in. Luckily nothing serious happened and we witnessed the fire brigade doing their checks close by. The arrival of the F-35 got delayed with only a few minutes due to this incident. 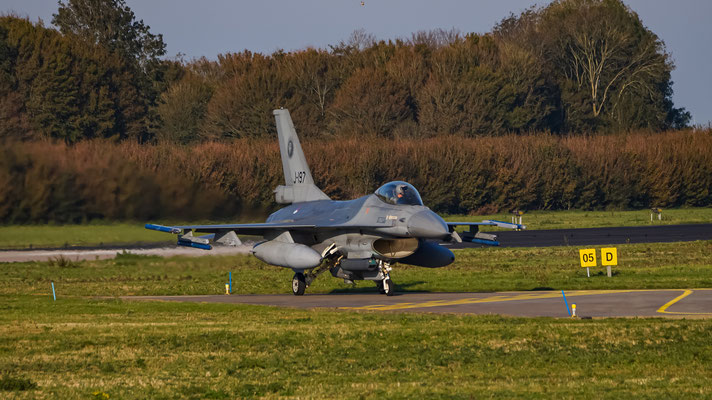 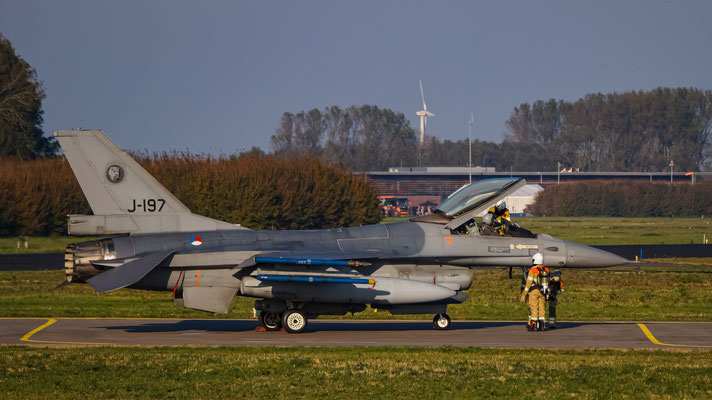 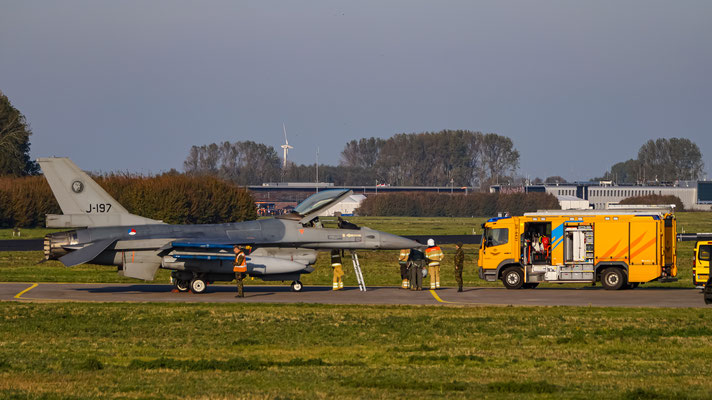 Now it was time for the F-35. The program was of course concentrated on the 2500 guests who were placed in the centre of the airbase. So the formation fly-pasts were rather distant which lead to some disappointed spotters around me. And when in the end the F-35 did not use the taxi track closest to the fence the cursing was audible. It always amazes me that some of those guys think they are entitled to special treatment. But anyhow, when I stowed my camera away I was more than happy. I had witnessed the arrival, had a fun day and a few nice "bonus" shots due to the emergency. That is a nice story to tell in 20 years from now! 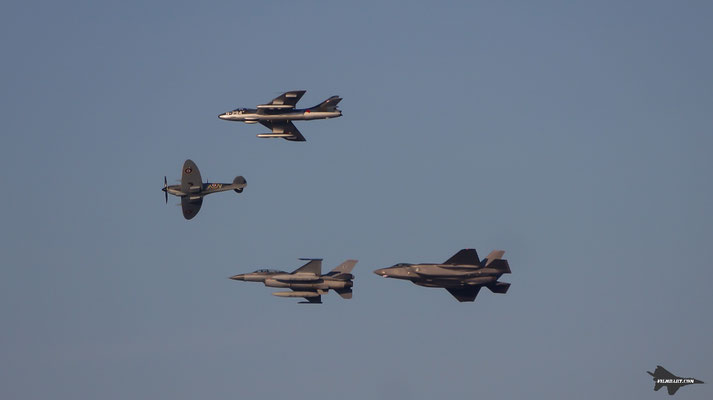 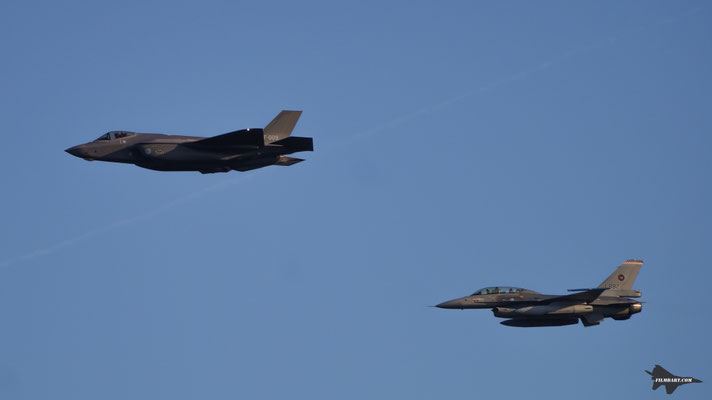 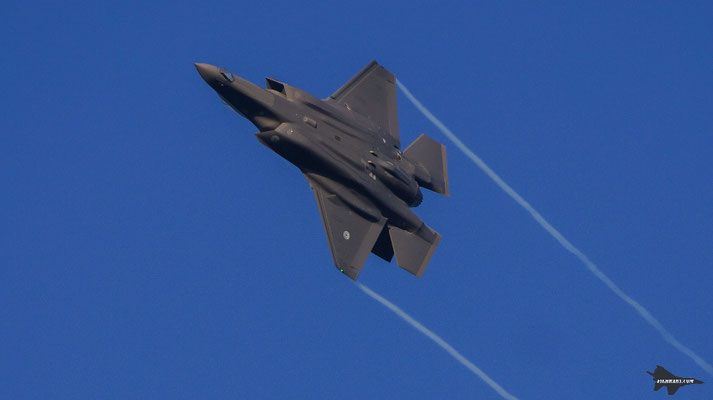 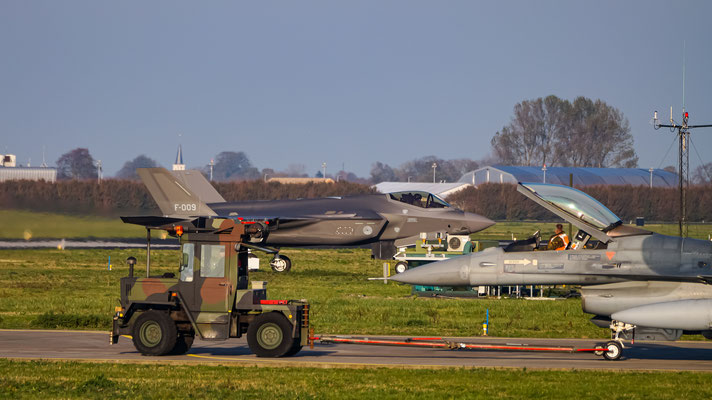