In 2005 I found myself in a reorganisation at work and during the summer months I had a bit more spare time and freedom than usual. So the moment I learned that Leeuwarden was hosting some Lakenheath F-15Cs I started making plans to go. The weather forecast looked good, so I took my gear and went to the North. To my surprise it was not that busy at the spottershill, but I still had a great day with some awesome action of the Mighty Eagles from Lakenheath.

15 years later several of the Dutch F-16s I photographed that day are sold to Jordania and Chile. So I can also proudly state that I have a few Jordanian and Chilean F-16s in my collection (while they still flew with their previous owner). 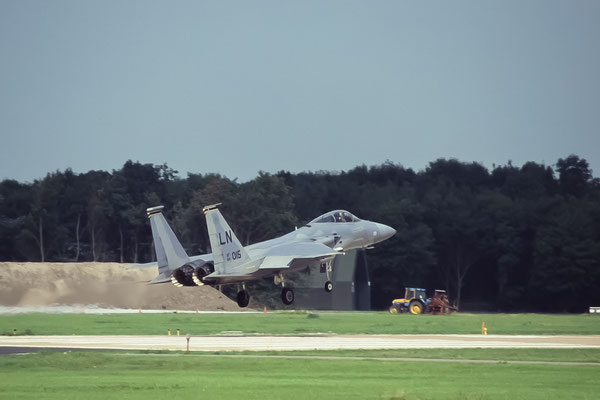 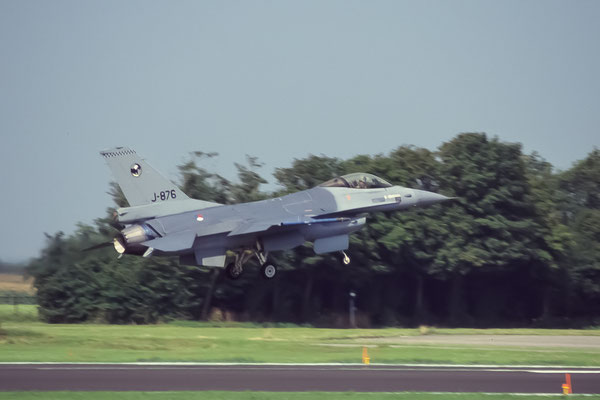 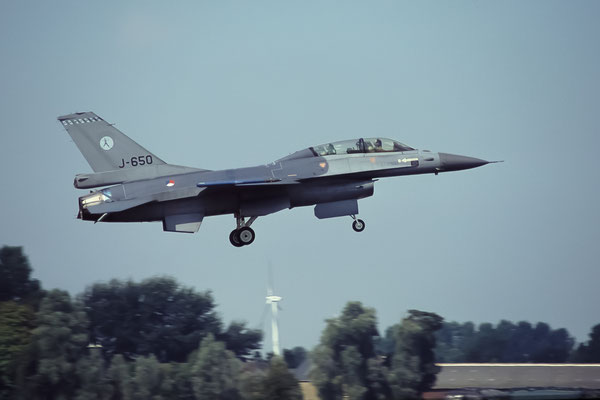 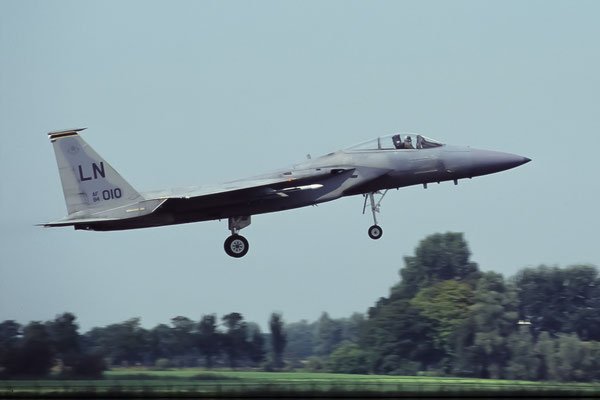 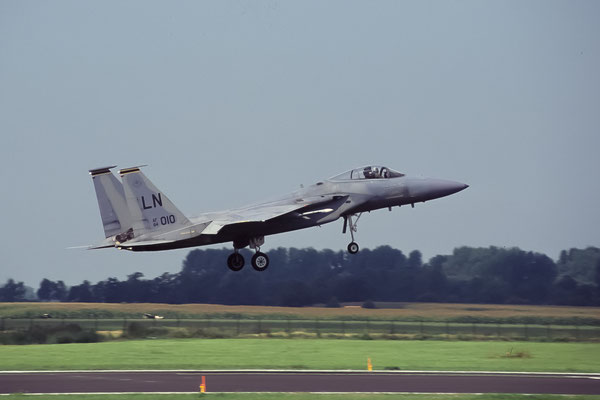 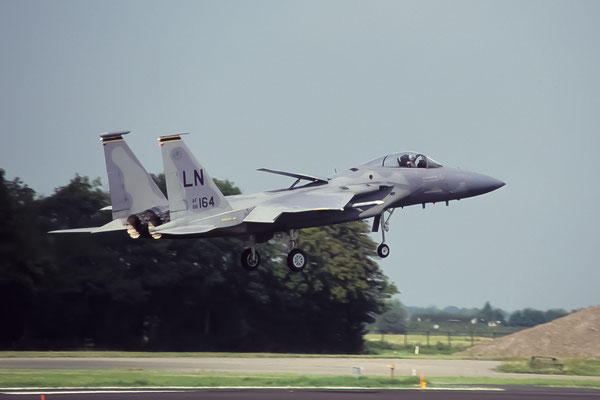 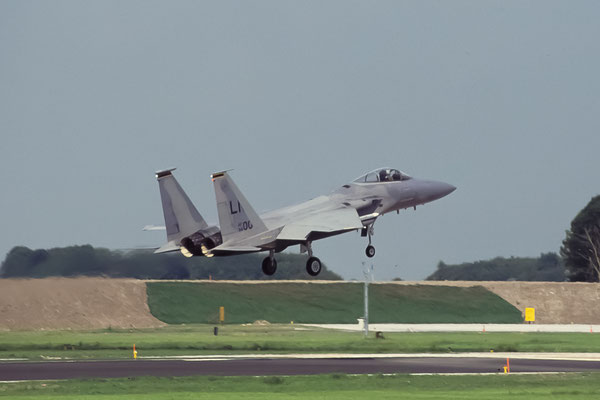 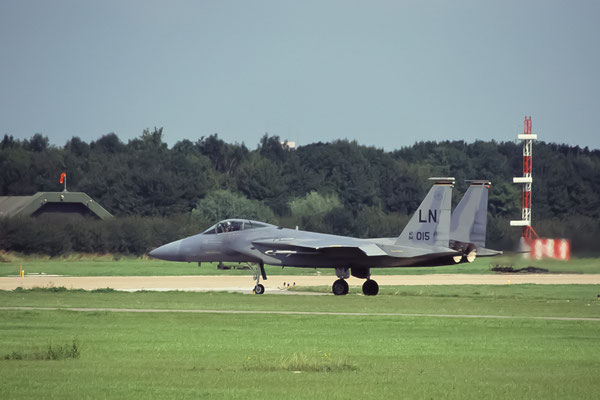 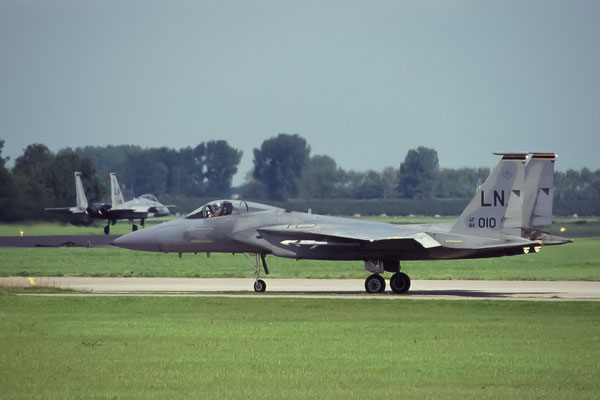 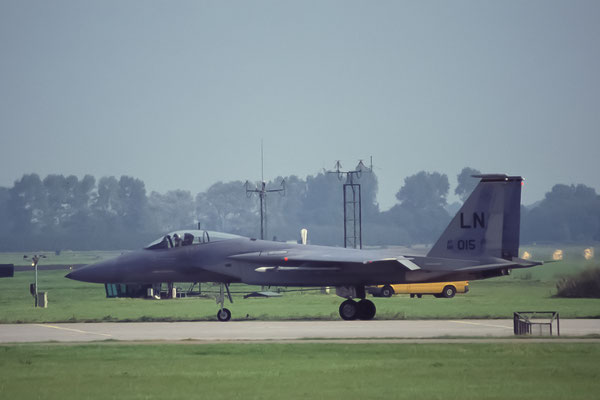 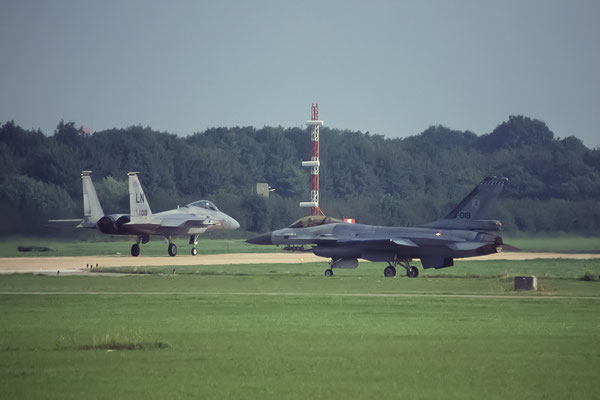