2019 ended with the annual discussions on the planning for the upcoming year between Robert and me. And as usual we agreed upon a nice plan for 2020: plane tickets were bought, hotel reservations made, vacation days arranged. Always great to have something to look forward to during the calm months of winter. But Covid-19 happened and pretty soon it became clear that the couch would become our best friend in 2020. It started with the cancellation of Frisian Flag, soon to be followed by Swift Blade, the KNVOL cancelled the base visits to Norvenich and Swidwin and the newsletter from 4Aviation didn't provide any consolation either. By the end of March it became clear that although autumn was still far away, mass events like airshows would most certainly not be permitted. So we cancelled the hotel reservations and started the refund process with the airliners.

Luckily I live close to Eindhoven air base, so every now and then I took the opportunity to shoot some of the locals and visitors. 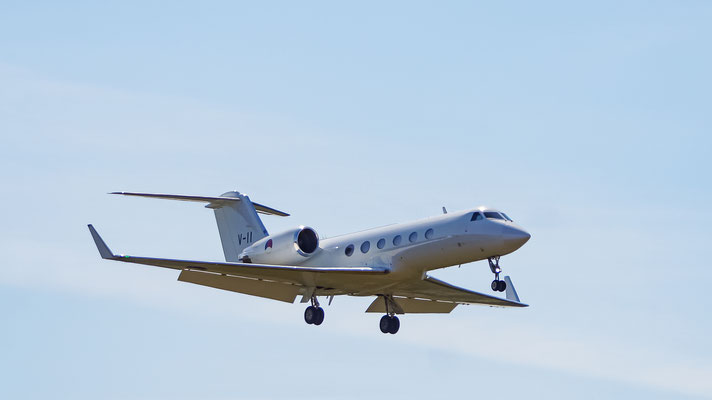 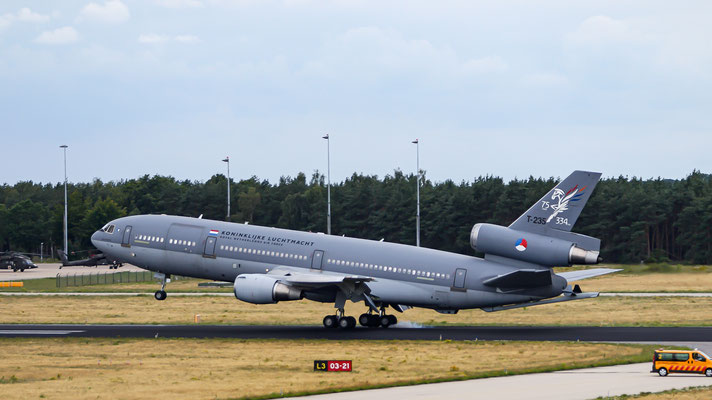 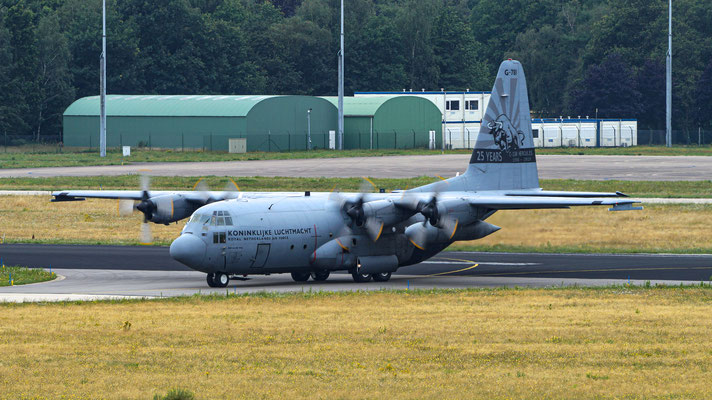 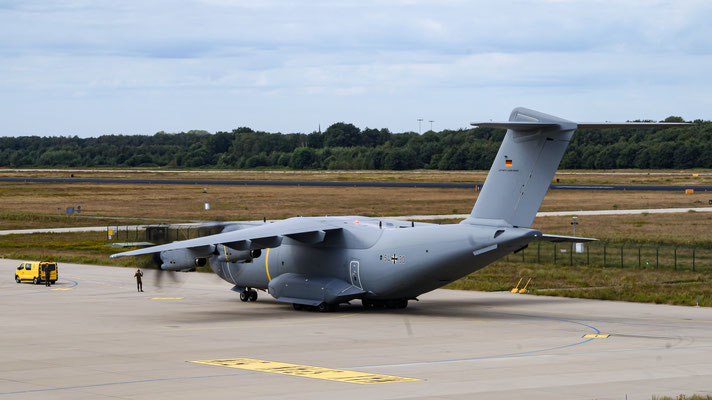 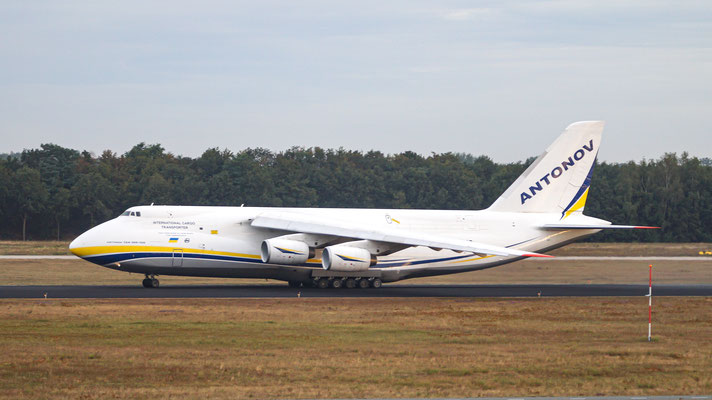 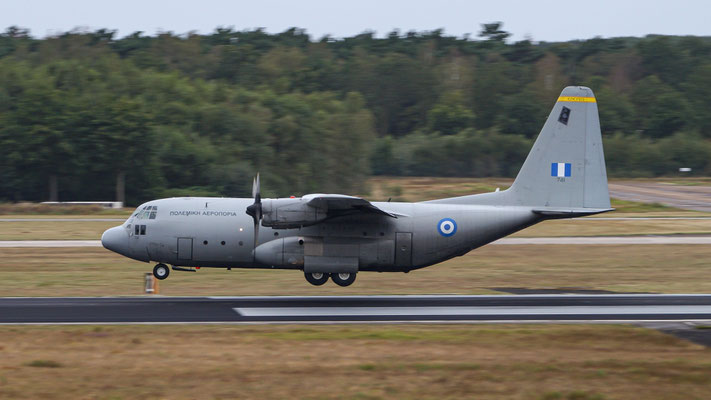 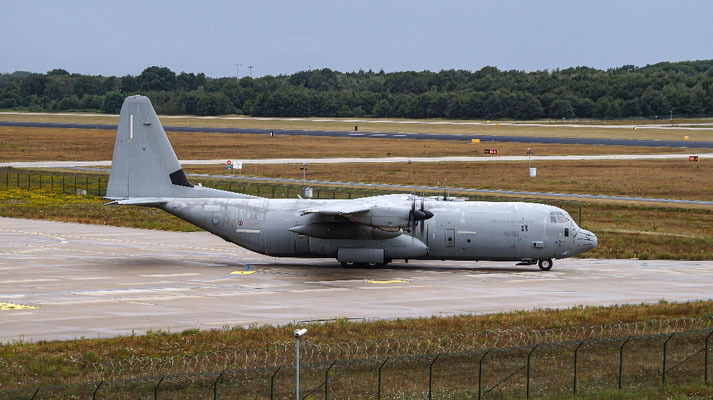 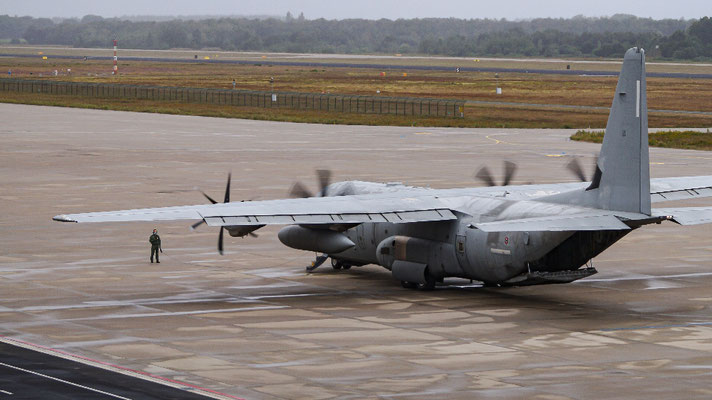 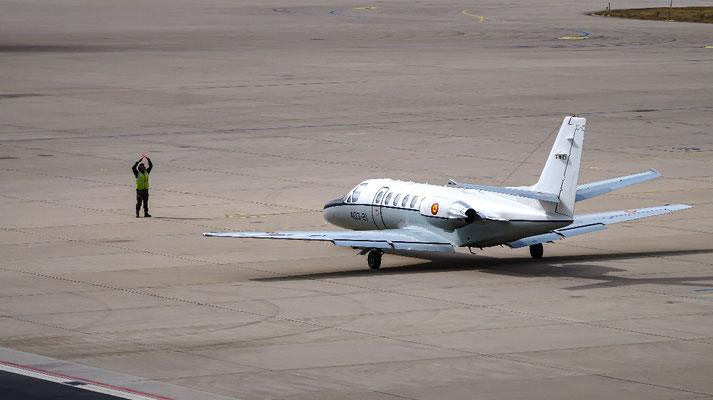 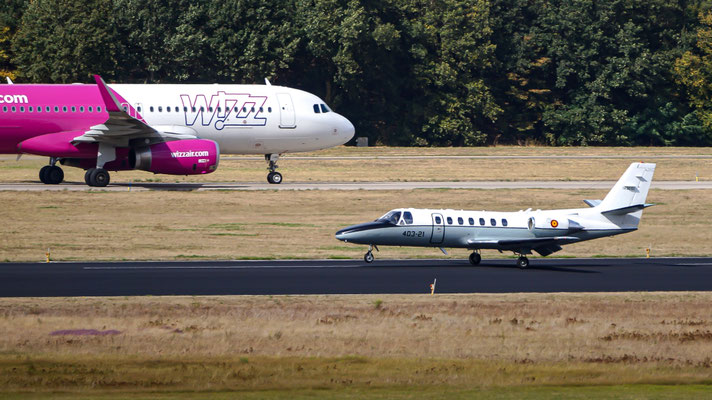 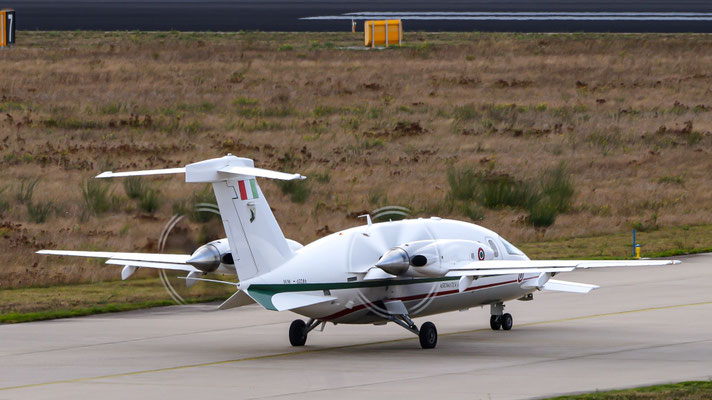 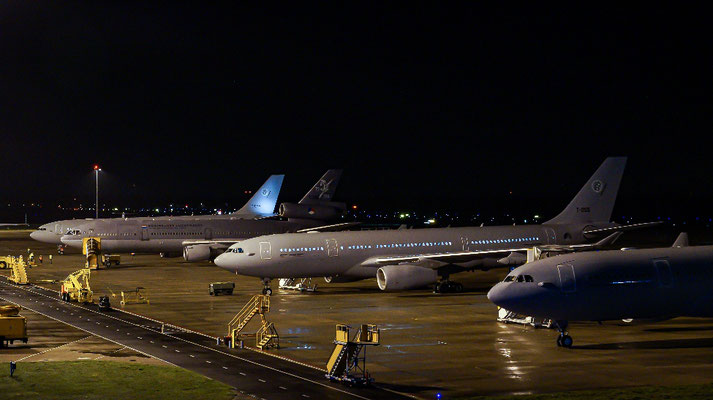 2020 also saw some other interesting visitors, like on June 6th when 2 USAF C-130s made a short stop (they just stood on the platform for 15 minutes with the engines running) at Eindhoven after their participation in the D-Day remembrance. 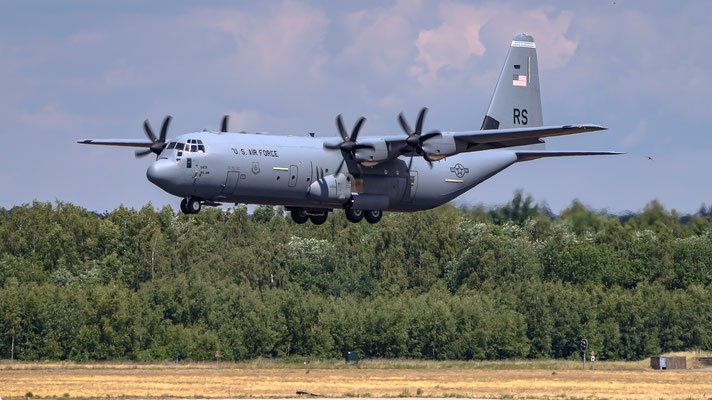 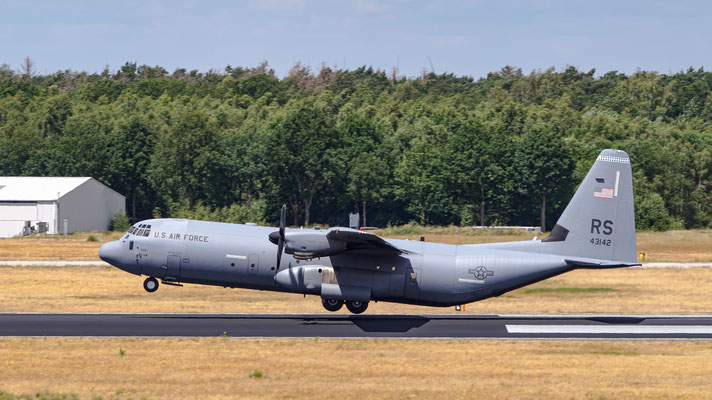 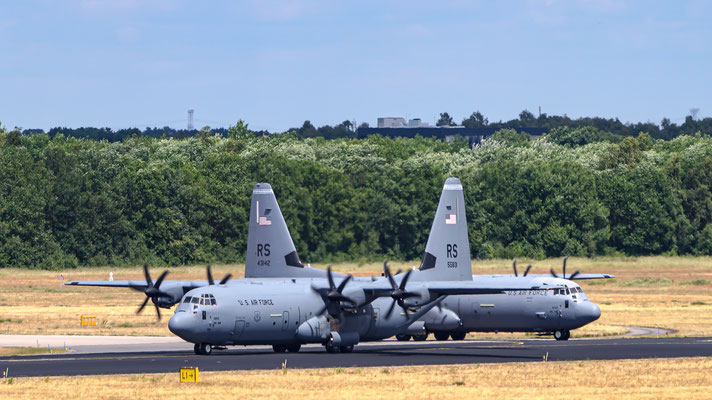 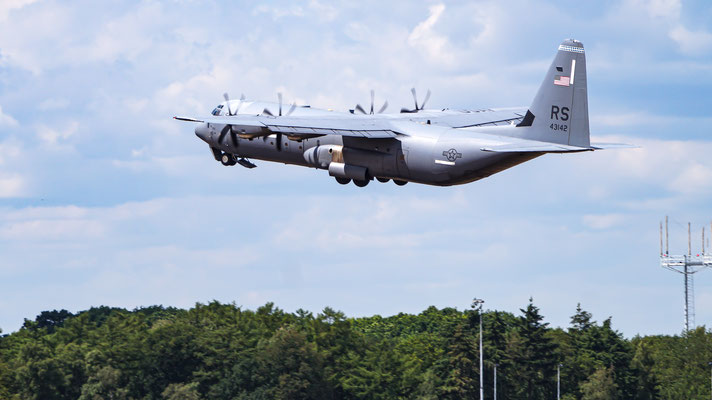 On June 30th the long awaited T-055 arrived at its new home base. This Airbus A330 MRTT is the first of 8 in total purchased by The Netherlands, Luxemburg, Germany, Norway, Belgium and the Czech Republic. 5 out of those 8 will be based at Eindhoven and together with a few dozen spotters I witnessed the arrival of the first from the famous P4 parking. 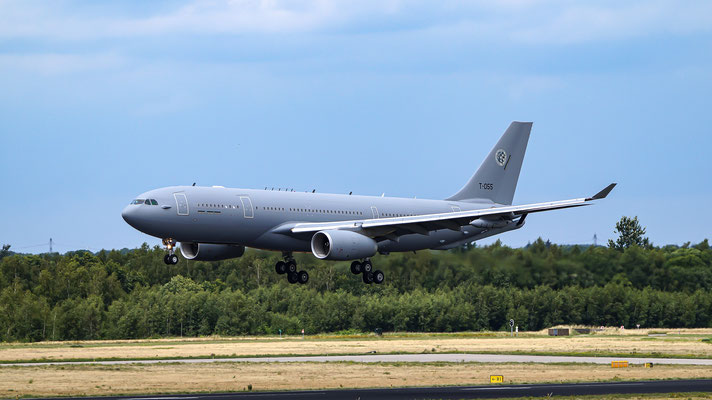 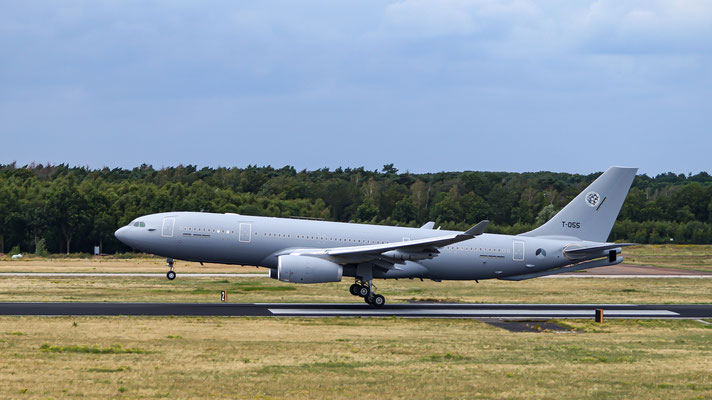 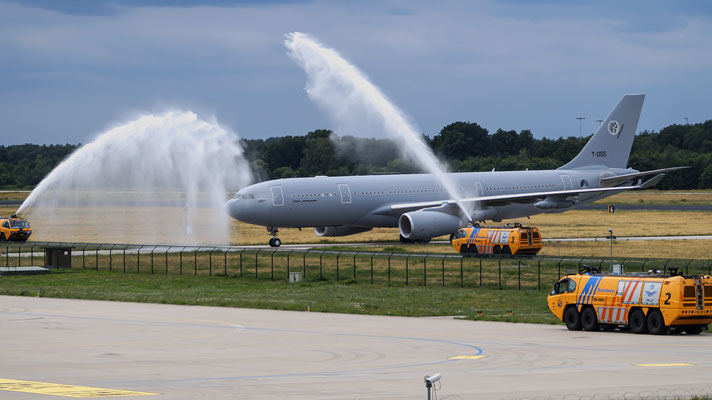 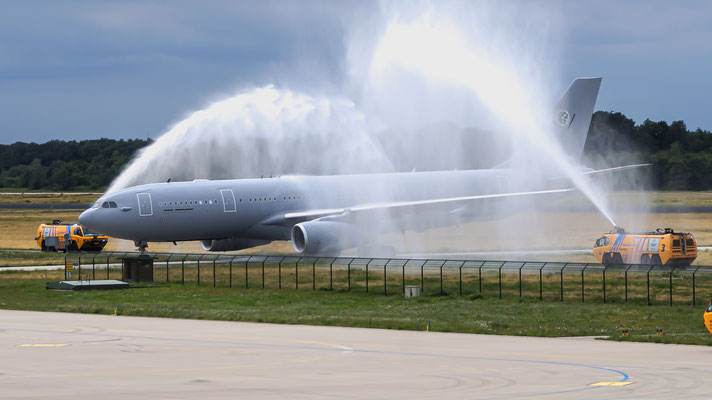 The last week of June also saw the return of the US 3rd Combat Aviation Brigade after having spent 9 months in Europe on a rotation. As before, Eindhoven was one of the stops on their way to Rotterdam and on Friday July 3rd I was finally able to stay at P4 for a while to see some of the Blackhawks. My lens is way not good enough to shoot real quality pictures of the individual helicopters, so I tried to make some impression shots instead. 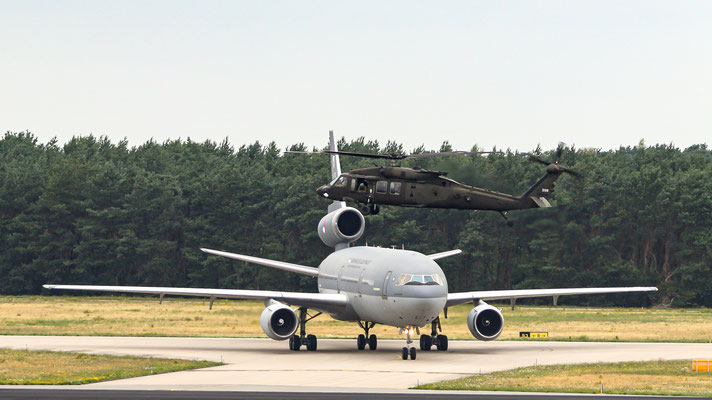 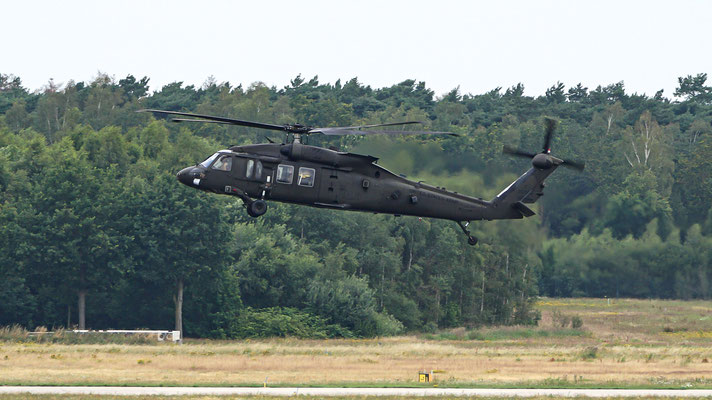 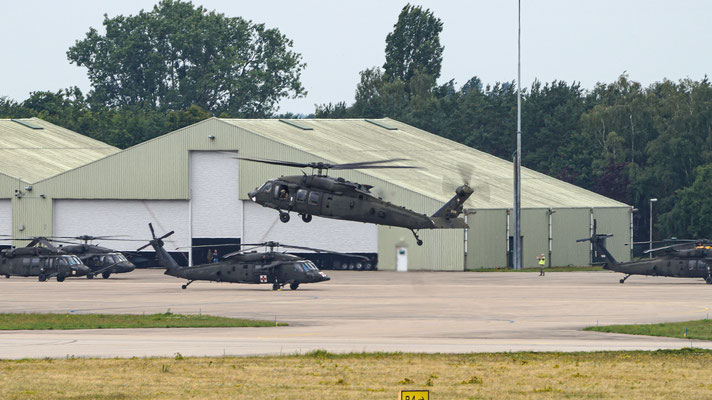 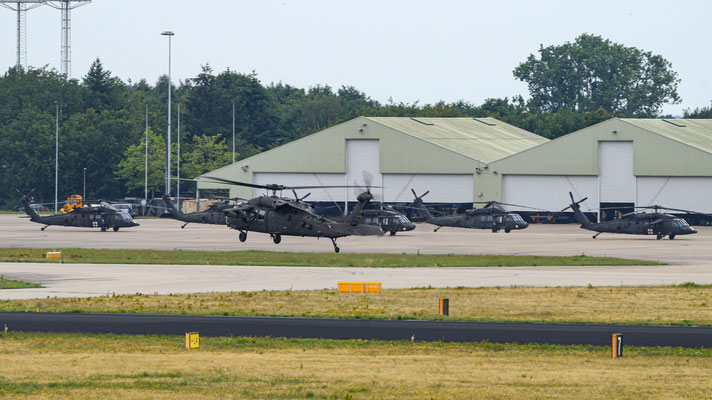 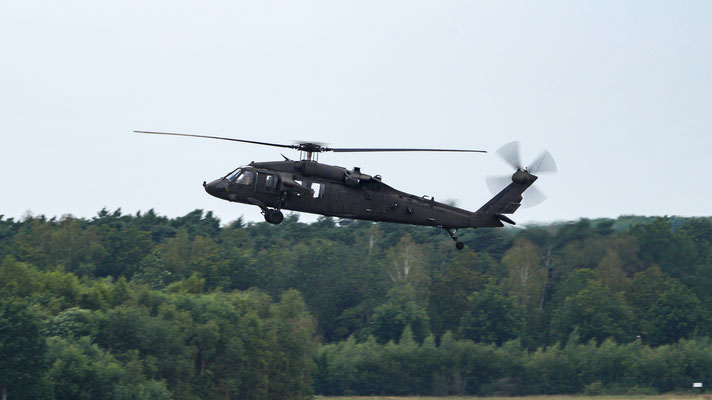 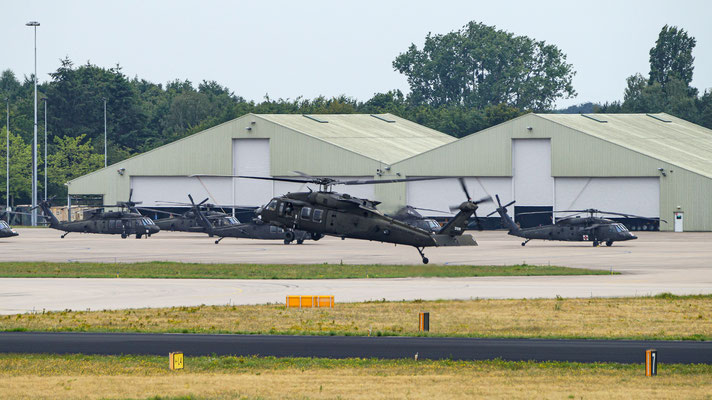 The first two weeks of August proved to be hotter than hot. With temperatures over 30 degrees Celsius daily the urge to go aircraft spotting got replaced by the desire to spend time in the swimming pool in the backyard. On August 11th we were treated to some heavy thunderstorms and as I was clearing the backyard I noticed a NATO AWACS flying in short circles over our house and it also appeared to descend. Apparently the weather at its homebase Geilenkirchen was also bad so the E-3A diverted to Eindhoven. The next day I went to the P4 spot to take some shots at take off. The second Airbus A330 MRTT (T-054) had been delivered a few days earlier and was parked at the ramp. 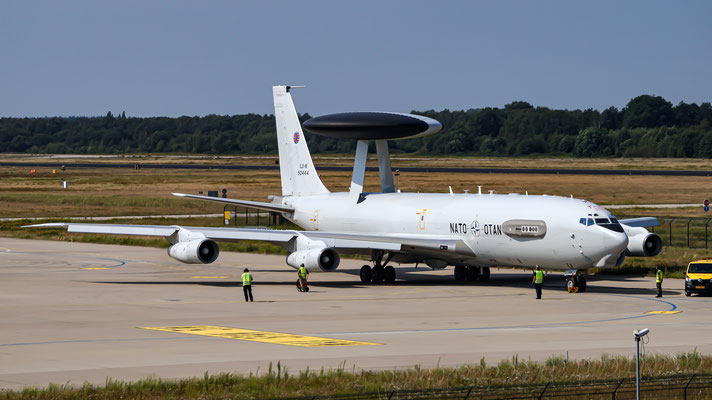 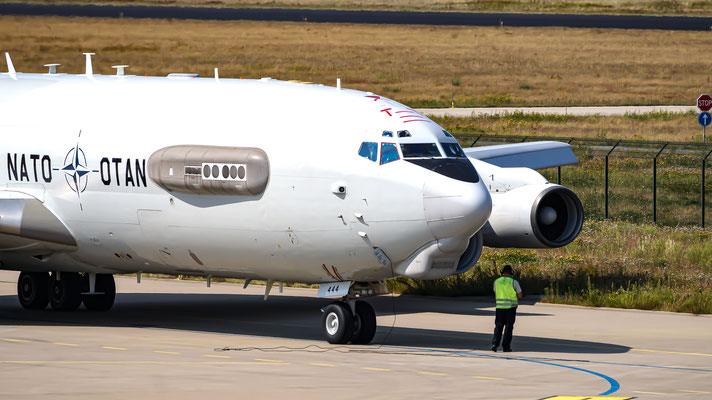 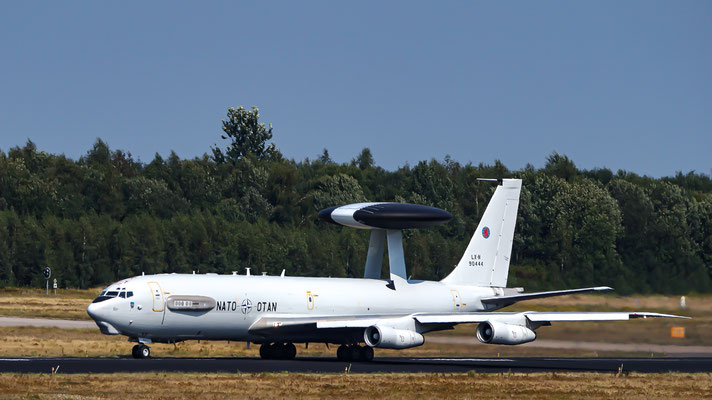 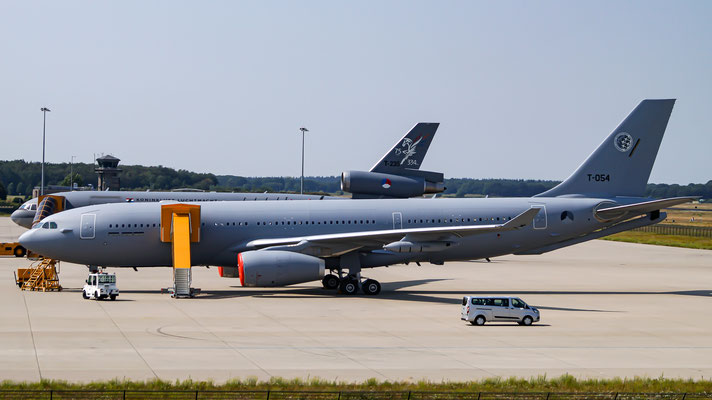