Whilst talking to one of the other spotters at the Langenbergseweg the Photocall at Wildenrath was mentioned. Being just 16 years old I had no idea how to get there, but one of the "old guys" (he must have been late 30s) told us he had 2 remaining seats in the car so Morten and I asked if we could join. He was happy to take us along, but we did need to WRITE (you know, with pen and paper) the base commander to be put on the list for addmittal.

So on a cloudy October Sunday we drove Eastwards to Wildenrath. At the gate our car was picked for a security check, including dogs and mirrors to look underneath the car, but all was well and we could carry on.

The photocall was awesome, we were allowed to climb the earth walls next to the shelters and there was plenty of time to walk around. One of the highlights was the only airworthy Lightning (although I only learned it was still airworthy 20+ years later).

Back then I only had a second hand Minolta camera and lenses and I shot slides to save costs as well. But I am still happy with to have the scans and memories. 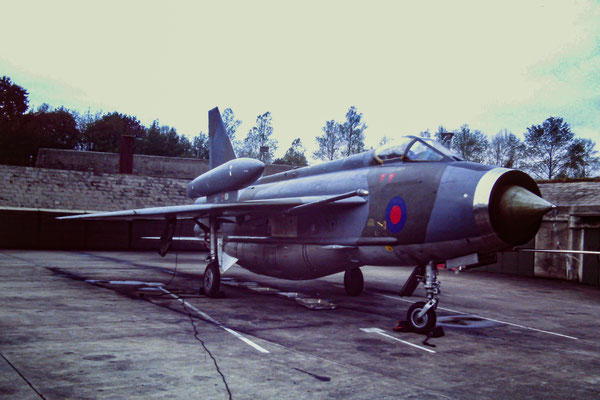 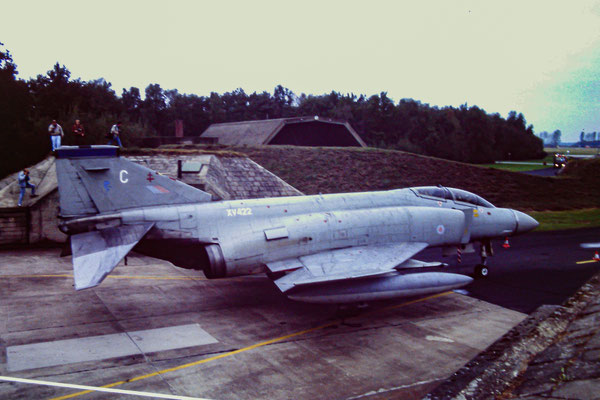 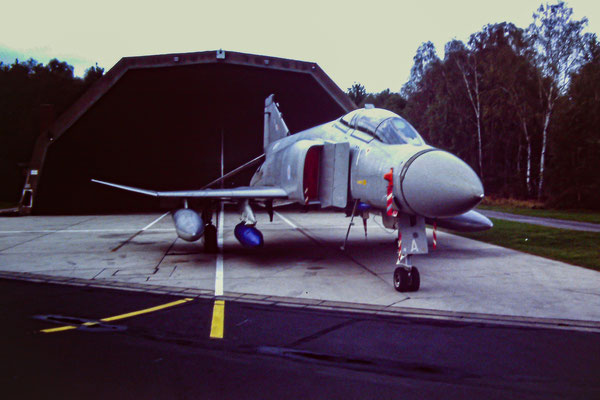 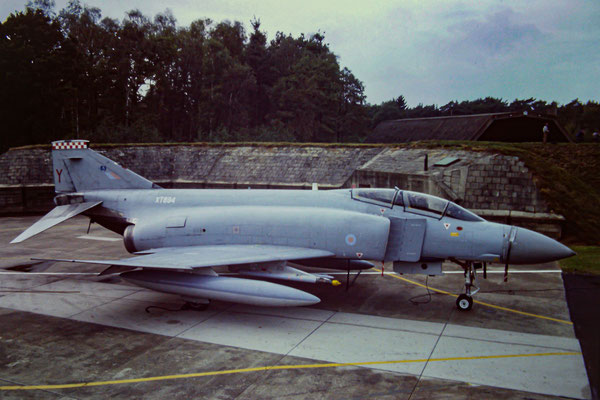 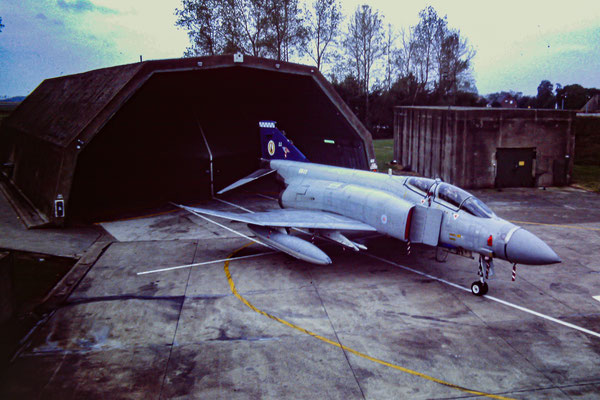 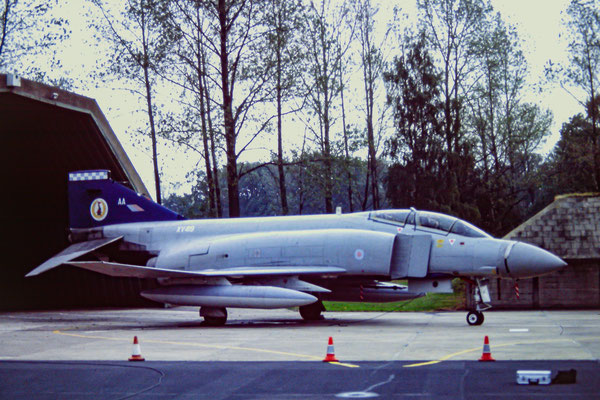