The 2005 edition of the Frisian Flag exercise was a very nice one, with a lot of variety in aircraft: F-16s, smokey Phantoms, awesome Jaguars, Finnish Hornets and Dinky Toys from Sweden. Robert and I tried our luck on one single day and upon arrival were greeted by some poor weather: rain and wind.

With the wind blowing from the West (hence the shitty weather) we decided to position ourselves at the Jelsum side and luckily the weather cleared up for the afternoon mission. We even had those awesome blue sky/white clouds conditions that bring so much contrast in the photos. But as I go through the photos now, 15 years later, they do not bring that wow-feeling. They are all of the same "airplane in the sky" composition. The kind of photos you need to look at the properties to see where and when they were taken.

They are all scanned slides. 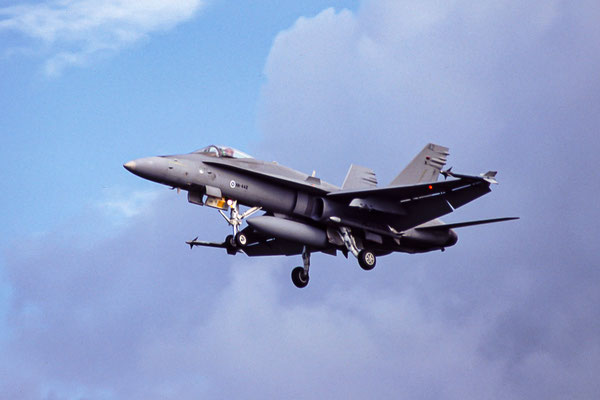 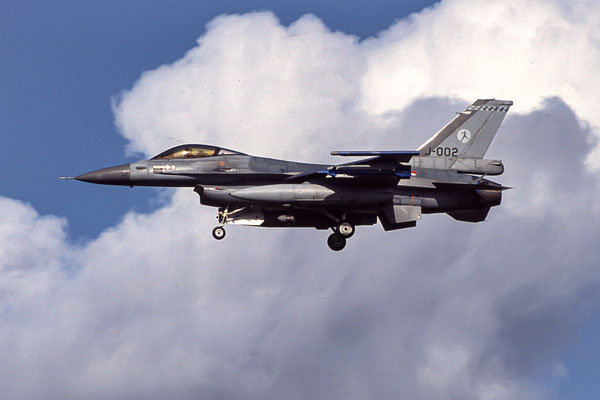 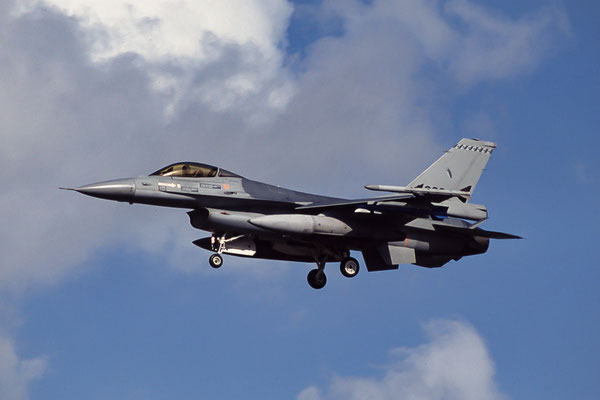 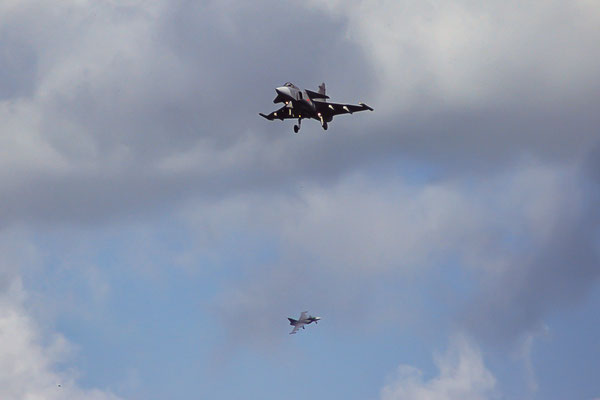 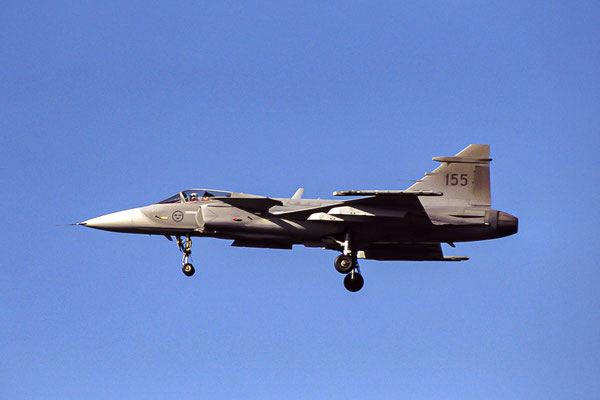 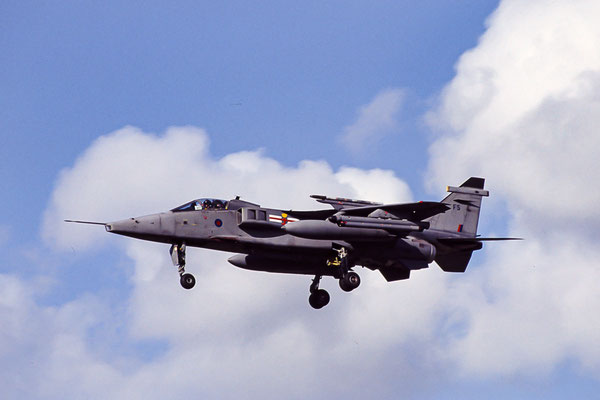 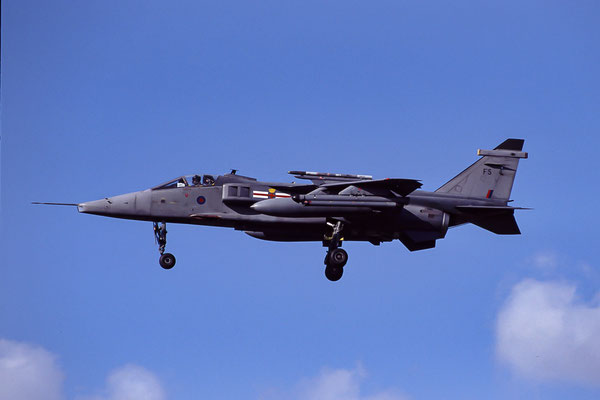 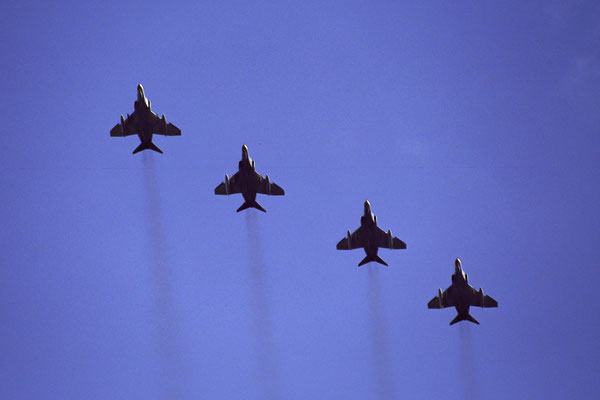 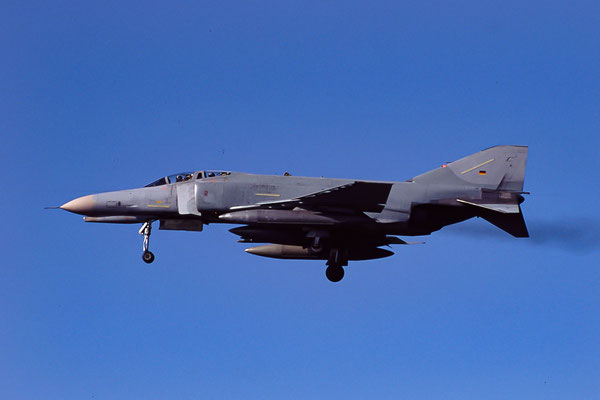 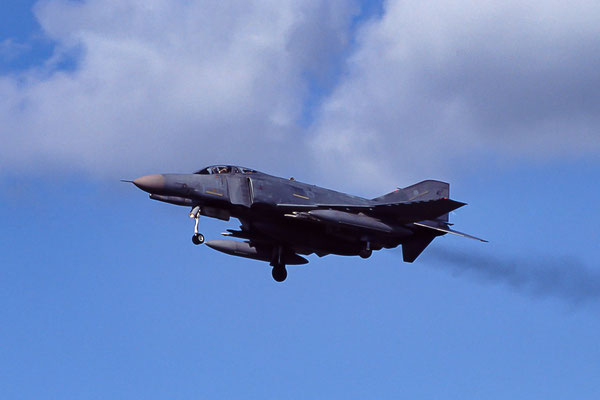 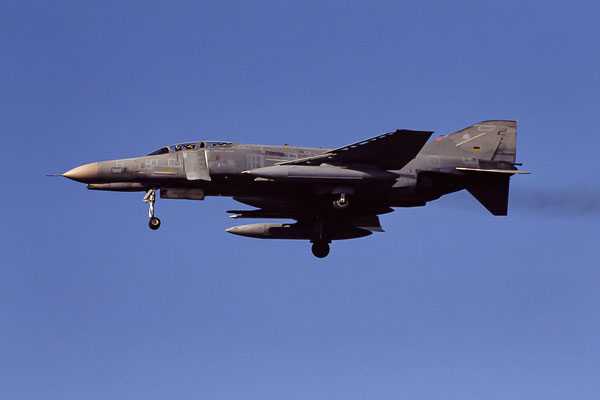 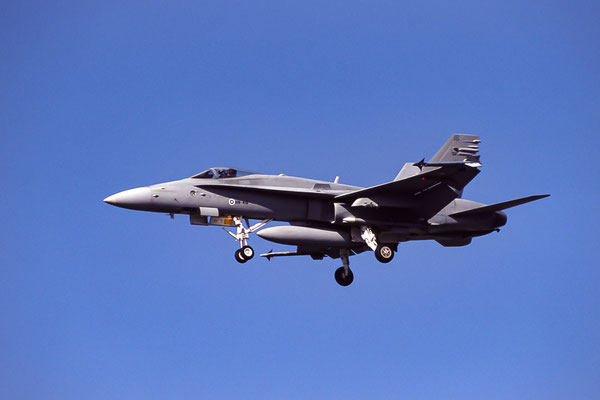 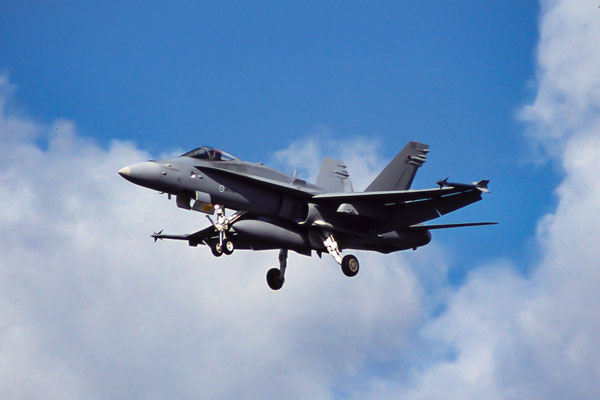 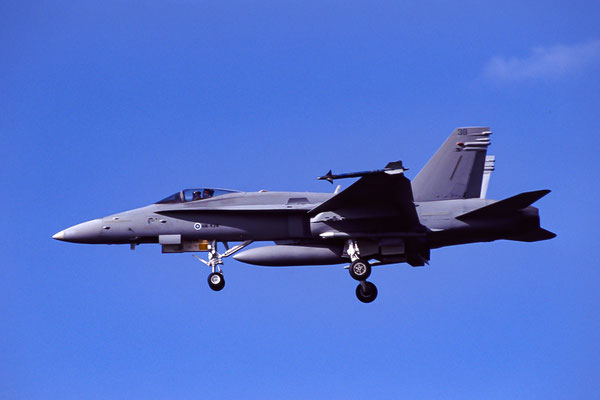 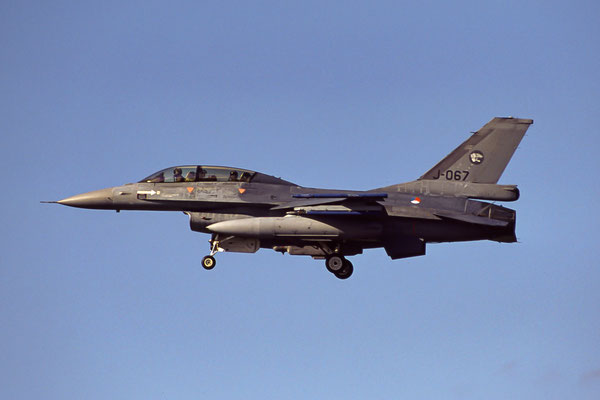 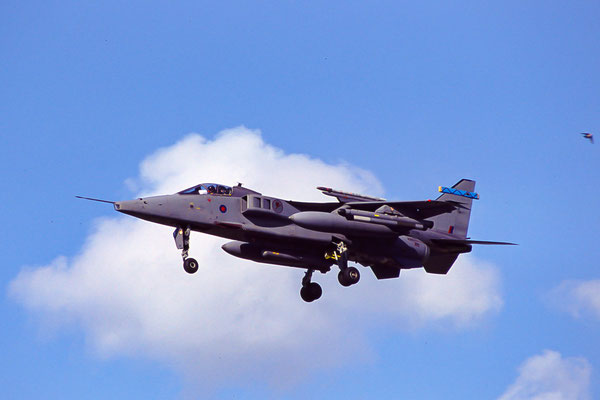 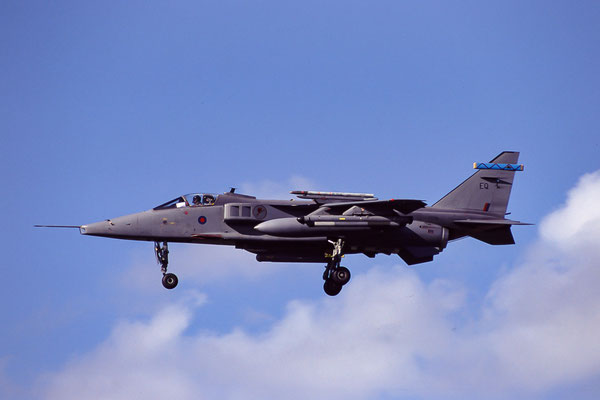 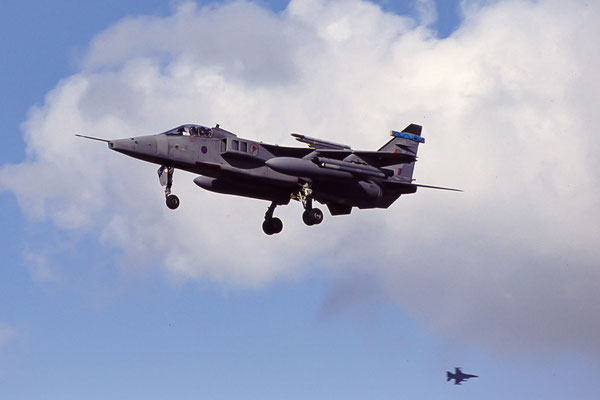 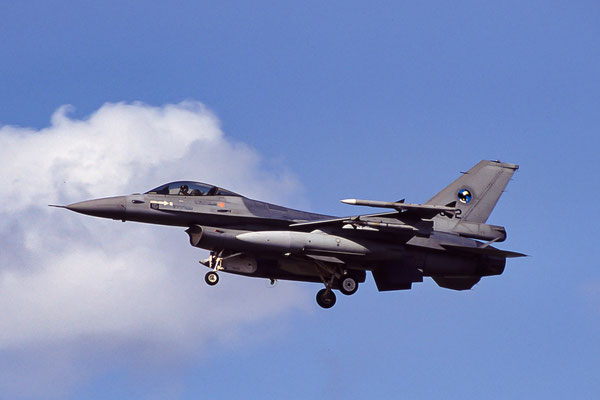 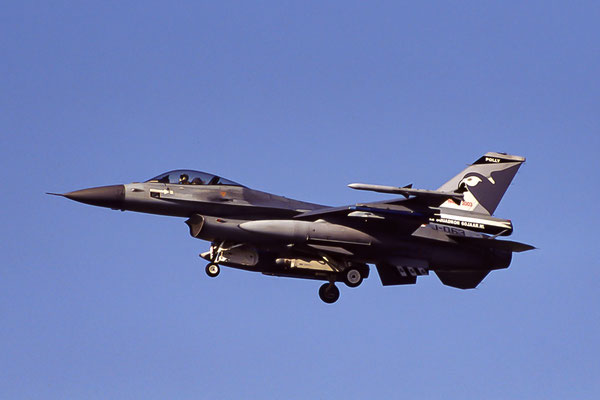