Early 2016 it became clear that the first two Dutch F-35s (previously known as  JSF) were planning to deploy to The Netherlands to be presented at the Luchtmachtdagen in Leeuwarden in June.

As time passed by more details were announced including a series of "belevingsvluchten" at Leeuwarden and Volkel. In the short time the F-35 has been operational, it has built a reputation of being significant more noisy than the F-16. The plan was to fly various approaches and local circuits both with a F-16 and a F-35 to measure the difference in sound levels and reassure the local residents. An excellent opportunity to see, hear and photograph my first Dutch F-35! 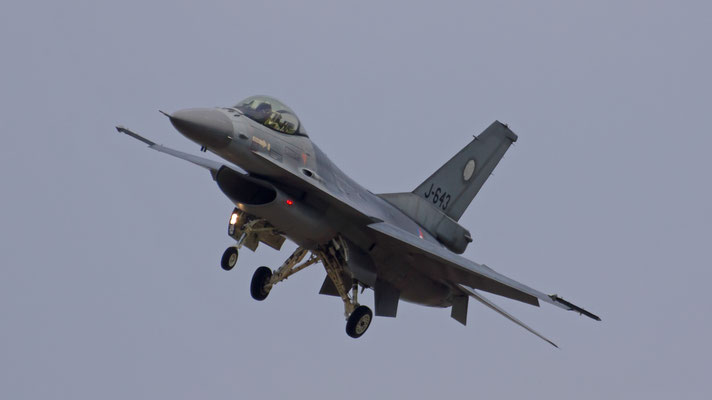 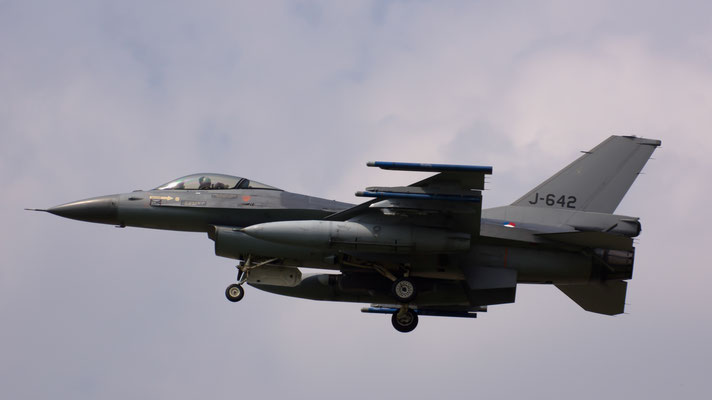 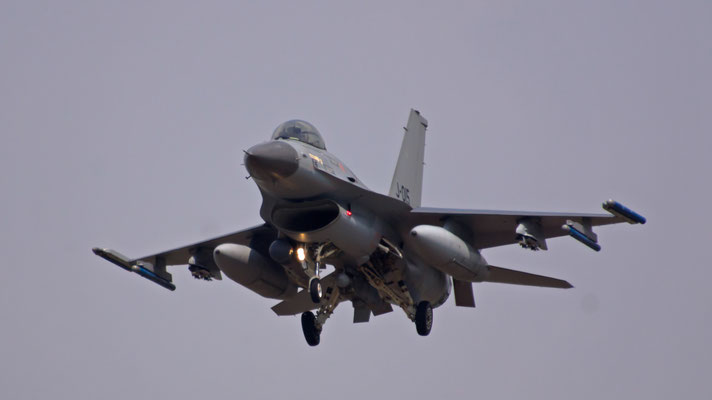 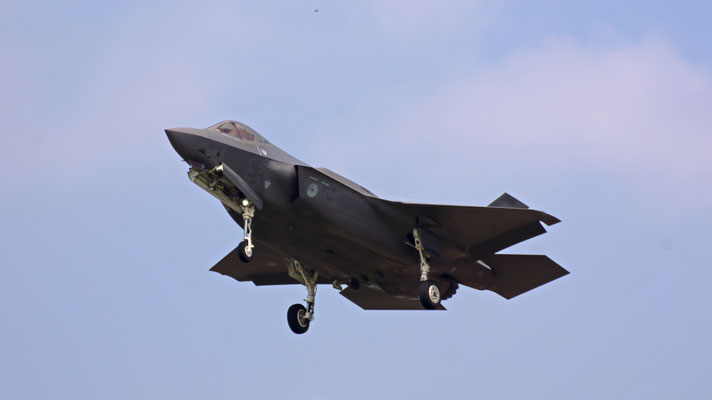 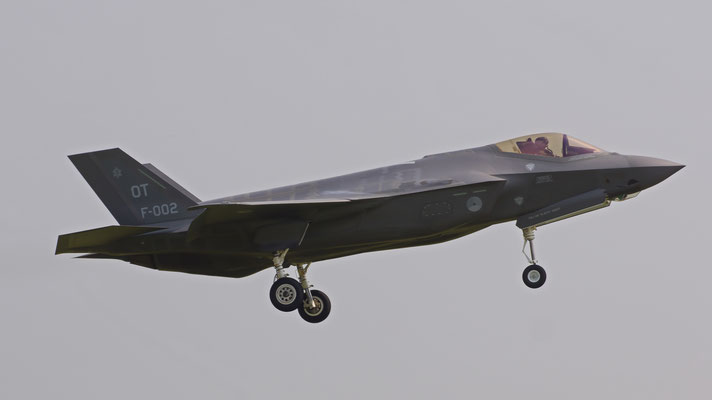 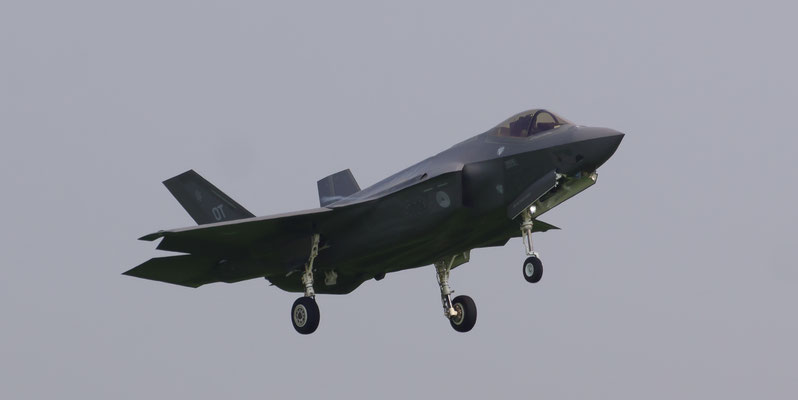 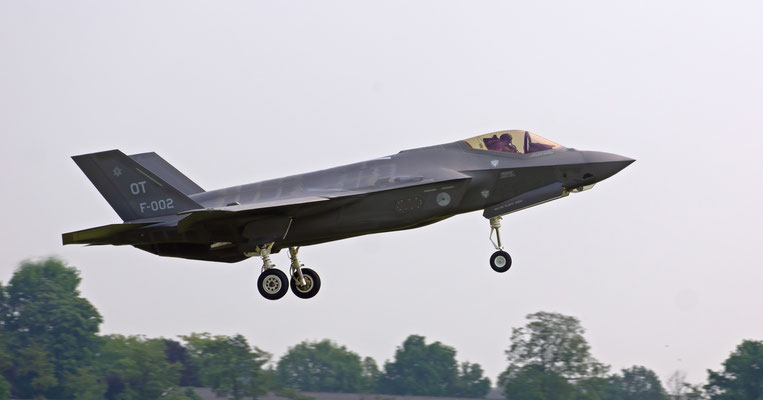 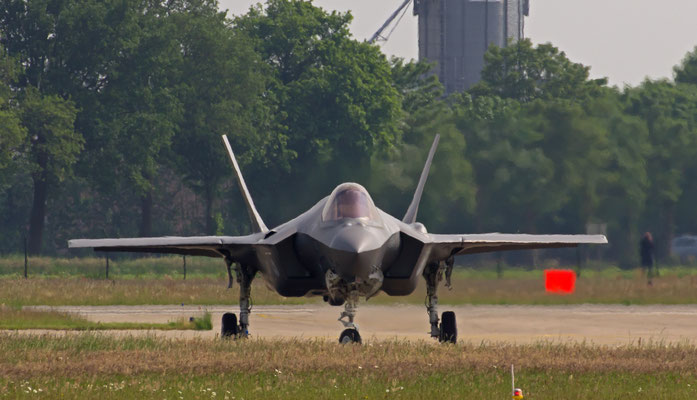