Leeuwarden hosted the Luchtmachtdagen in 2016 and with the two Dutch F-35s on display some 280000 people visited the airbase on both days. But being smart enough to travel by bicycle to the base the traffic jams were no problem. The highlight of the show was of course the participation of both F-35s in the airpower demo and the heritage flight of the F-35 F-16 and Spitfire. On Friday the public also witnessed the change in command of the Dutch air force, during a short ceremony Lieutenant General Schnitger stepped down and handed over the flag to  Lieutenant General Luyt. The Luchtmachtdagen hosted many display teams: the Red Arrows, Frecce Tricolori and Turkish Stars showed us their formation flying skills and breathtaking close passes. Due to a mishap on Thursday resulting in the crash of an F-5 the Patrouille Suisse could not perform over the weekend. Luckily the pilot was able to escape the plane in time and there were no injuries on the ground.
With a nice mixture of fast and loud (MiG-29 from Slovakia and Spanish EF-2000), historic aviation (KLuHV B-25, Spitfire formation) and helicopter shows (RAF Black Cats, Mi-35 from the Czech Republic) the day went by fast.

My wife joined on Friday evening and with the folks of the KLuHV we had a great evening at the on base party. Saturday we were up early and spent the day at the info/merchandise stand of the KLuHV, right across the Slovakian stand. During the day we spent lots of time talking to Jan, a Slovakian MiG-29 pilot I nowadays can all a friend. We were also invited to visit the C-17 and sat a while in the comfortable cockpit. All in all a great weekend! 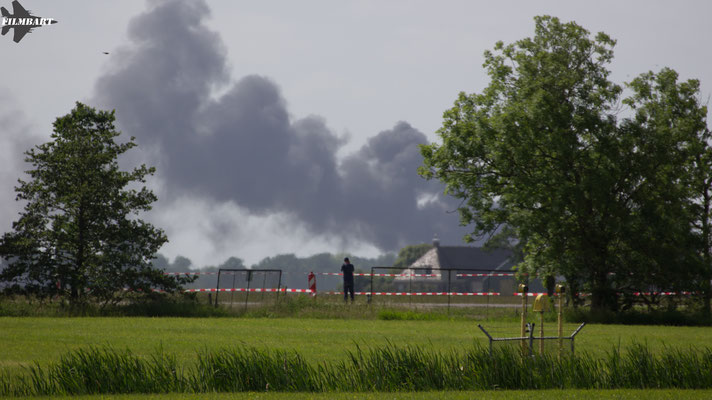 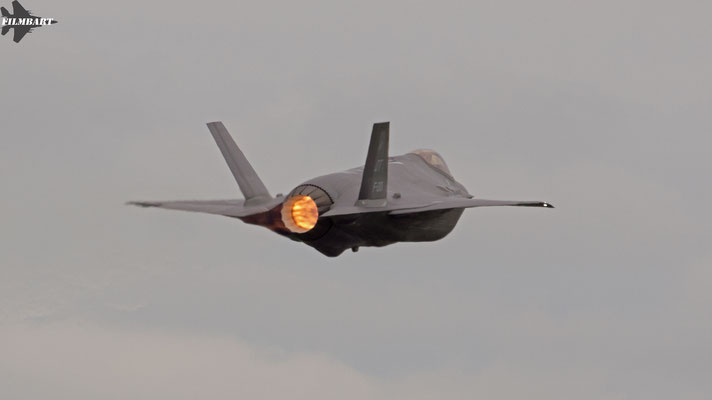 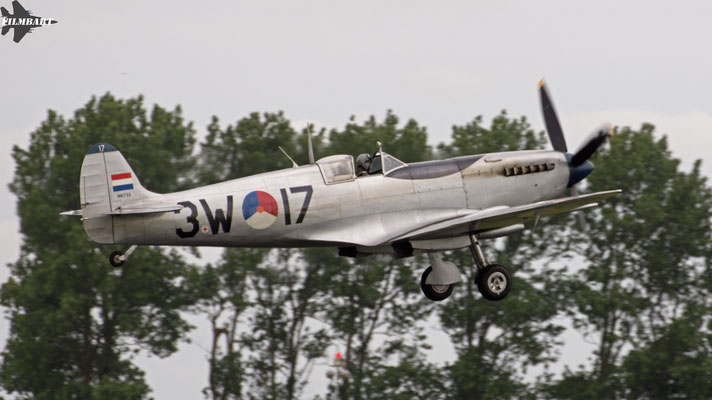 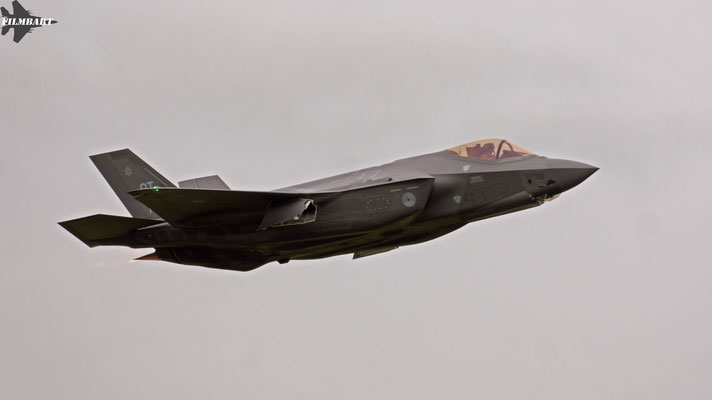 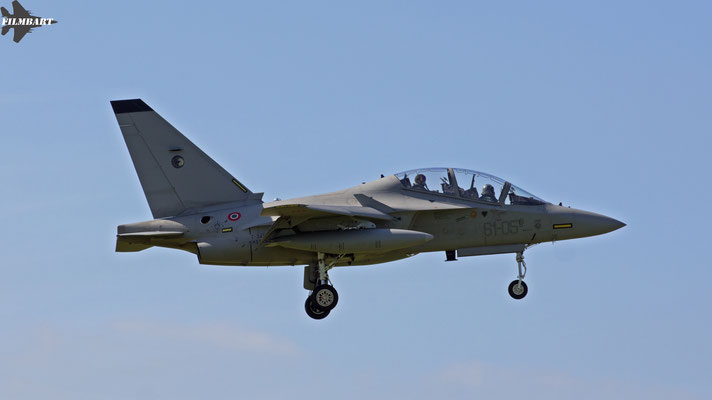 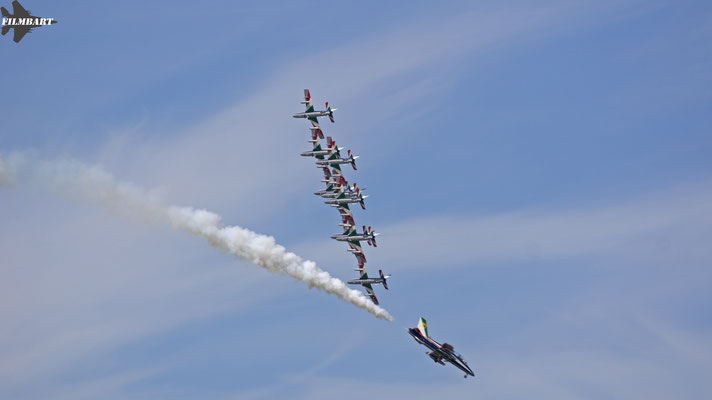 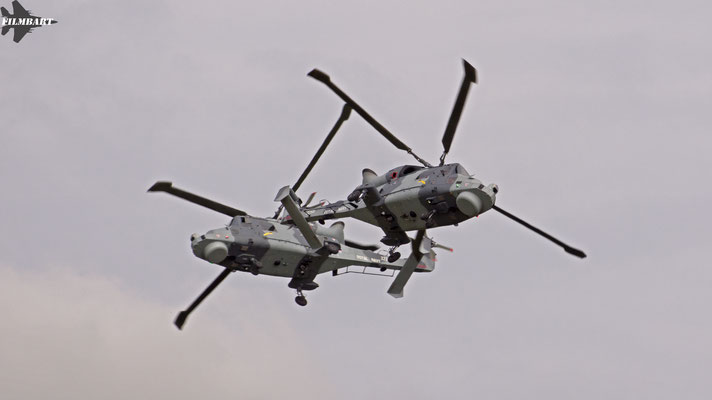 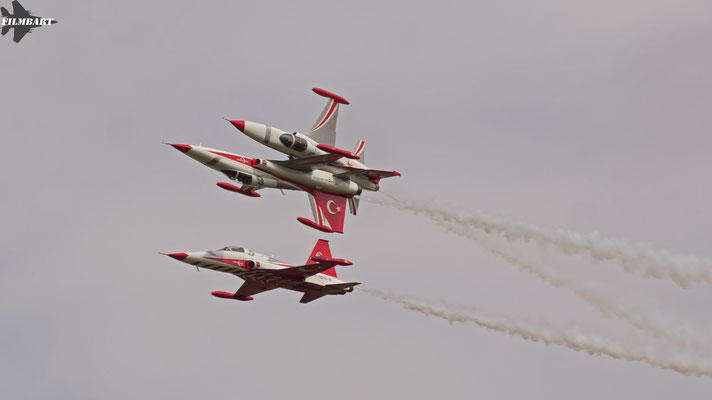 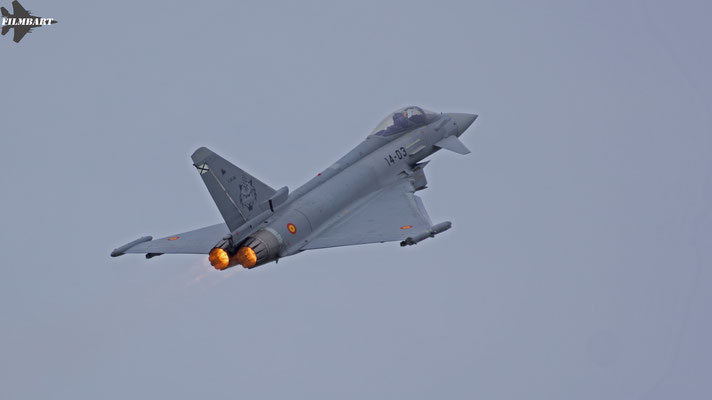 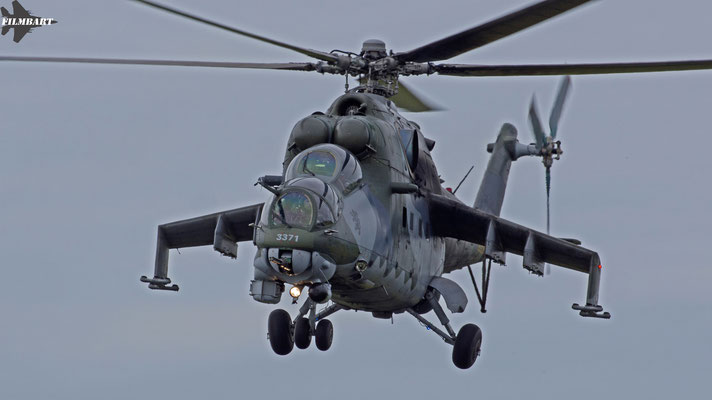 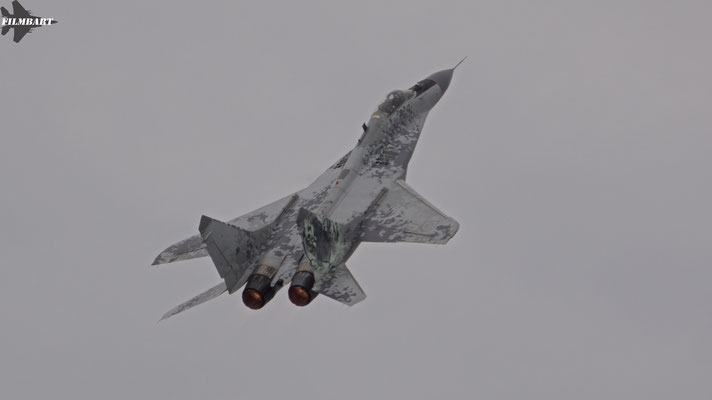 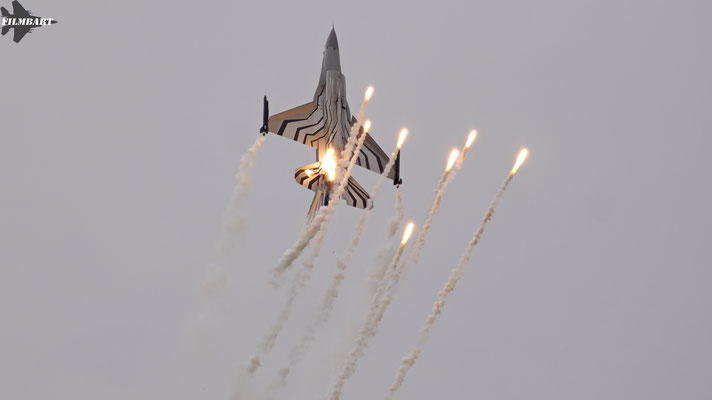