"If we operate together, we need to train together" is the motto of the multi-national exercise Frisian Flag held at Leeuwarden air base between 11 and 22 April. In those two weeks over 60 aircraft from 10 countries fly daily sorties from Fighter Town Leeuwarden.

The demands on air power are high. Air power needs to be quick responsive, effective and be able to operate in complex scenarios while avoiding collateral damage and own casualties. The Frisian flag exercise provides those same high demands in a two-week training course. Pilots from various countries learn to plan, execute and (de)brief large missions with all sorts of aircraft. Various roles and missions are trained and tactics evaluated.
For spotters these two weeks provide the opportunity to witness the mass launches and recoveries, mostly twice a day. This year I visited Leeuwarden twice. First during a rainy Friday on base with Onze Luchtmacht and the second time outside the fence in better weather. 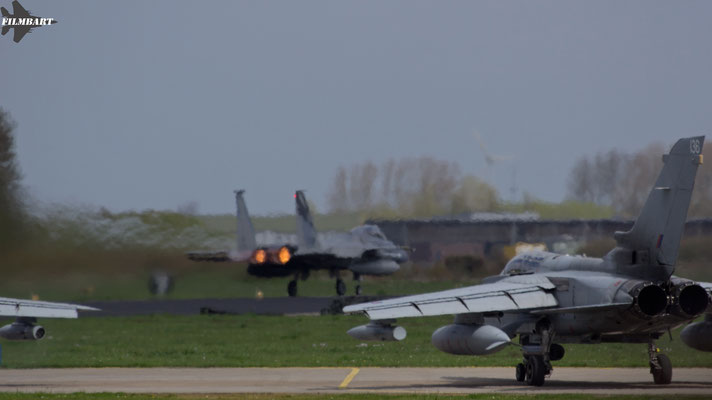 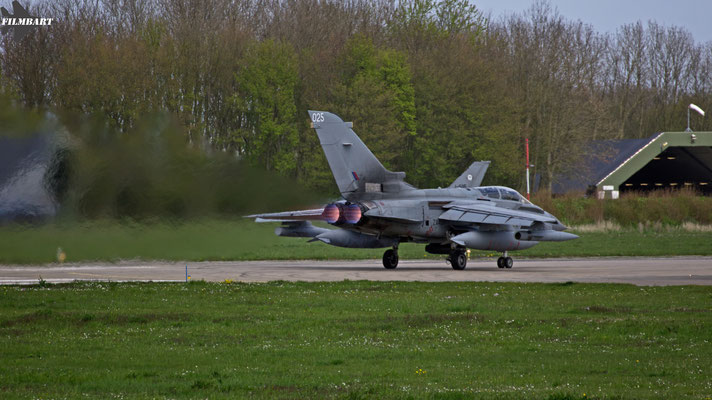 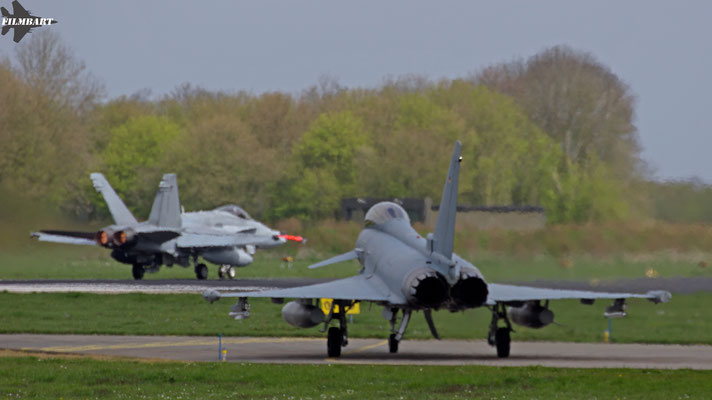 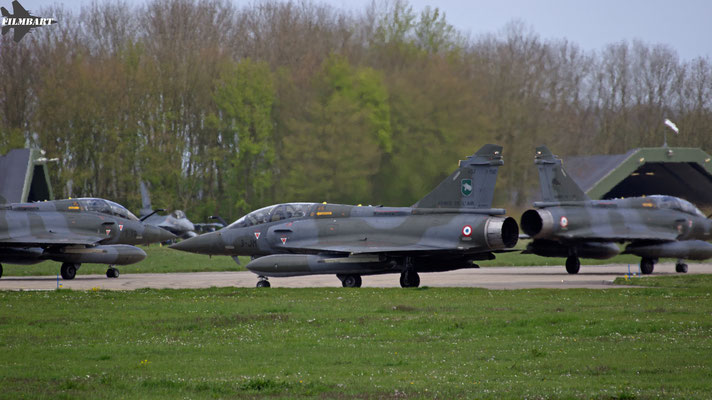 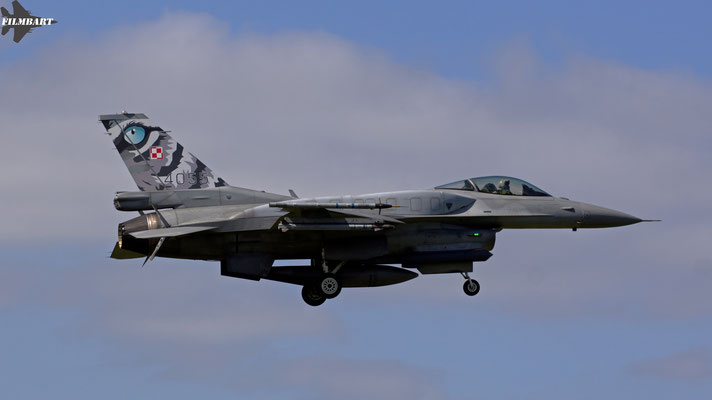 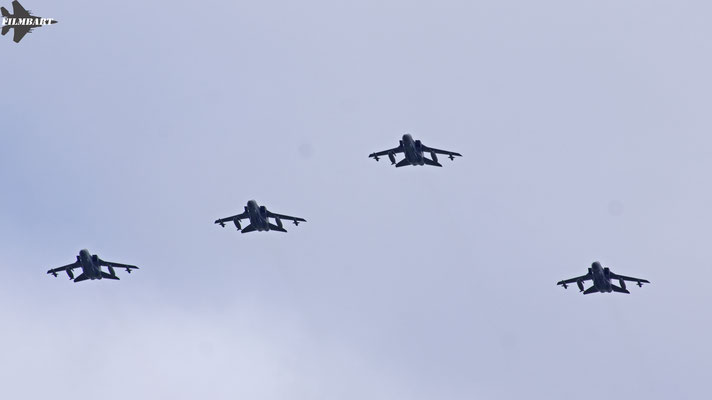 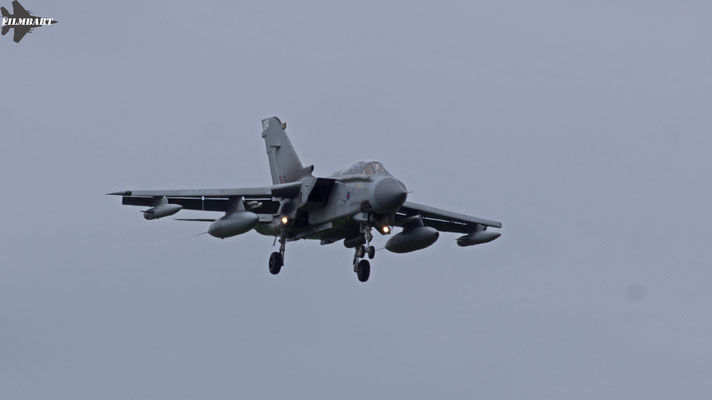 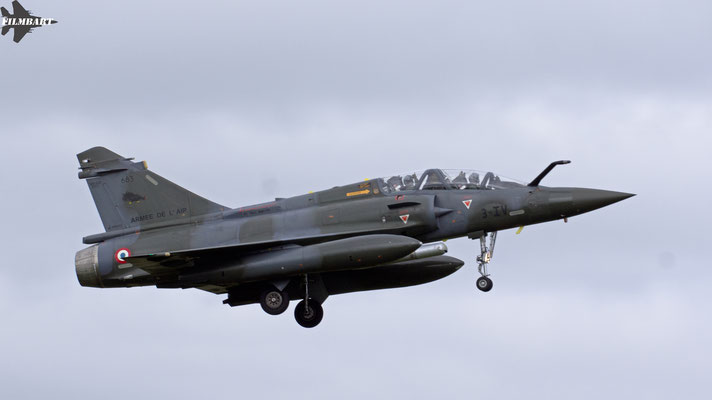 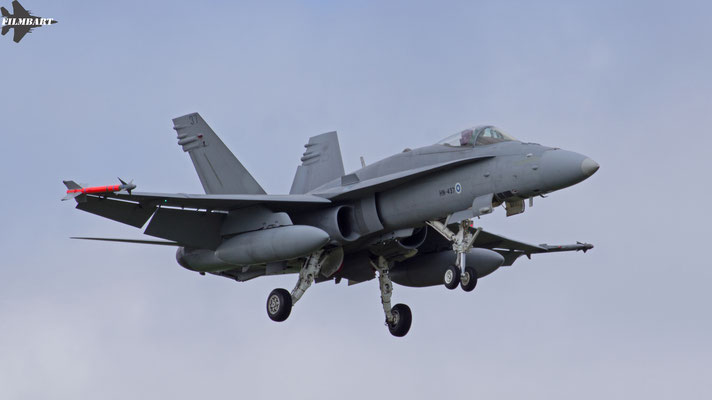 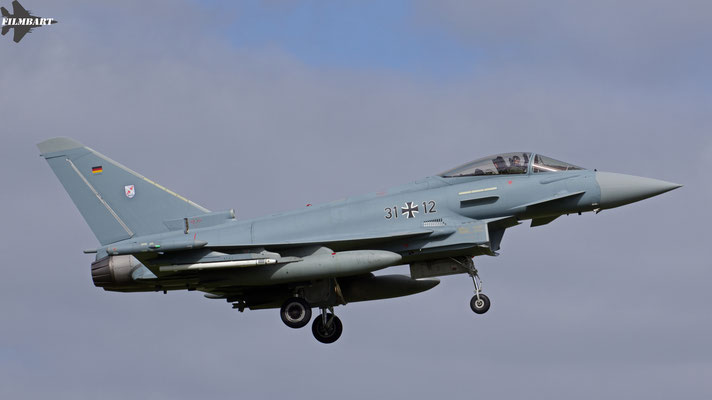 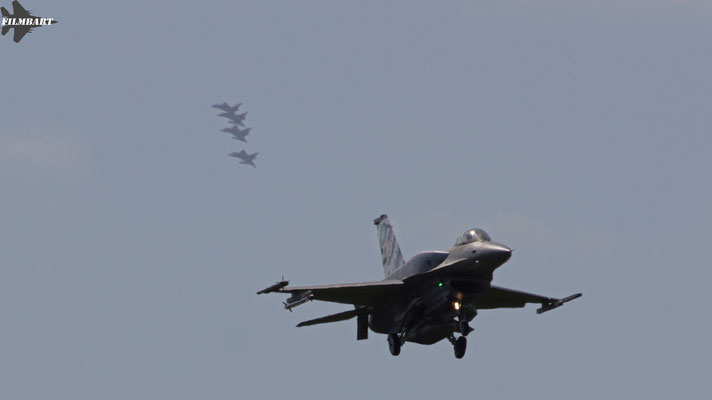 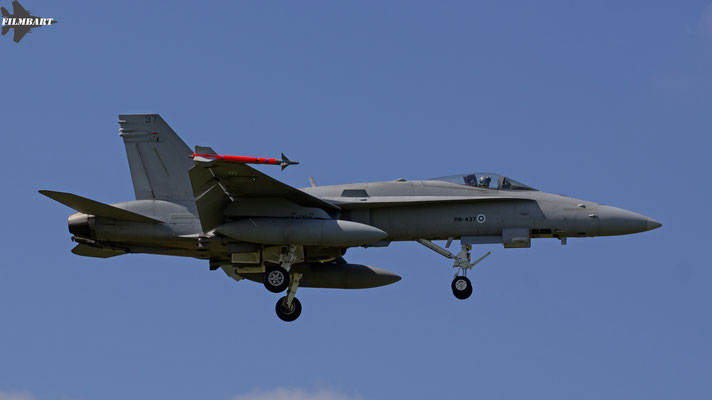