Based on some footage I saw on YouTube I decided to give the NATO days in Ostrava a go and luckily 4Aviation provided me with the opportunity.

The trip started on Thursday to catch the arrivals. We spent a day outside the fence and witnessed some interesting visitors passing by, including a Turkish Wedgetail 737. Unfortunately the B-1 had already arrived but all in all a wonderful day. 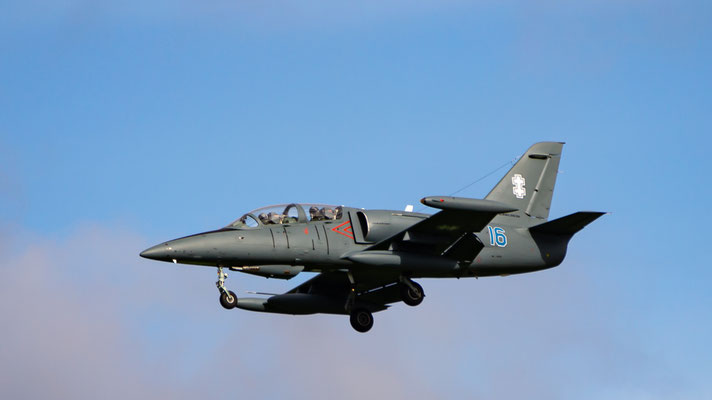 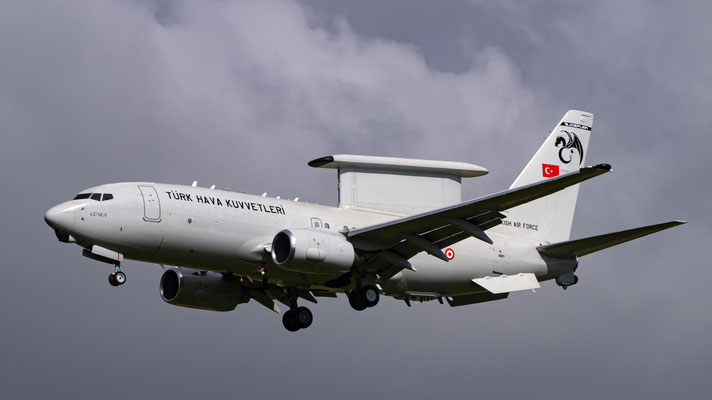 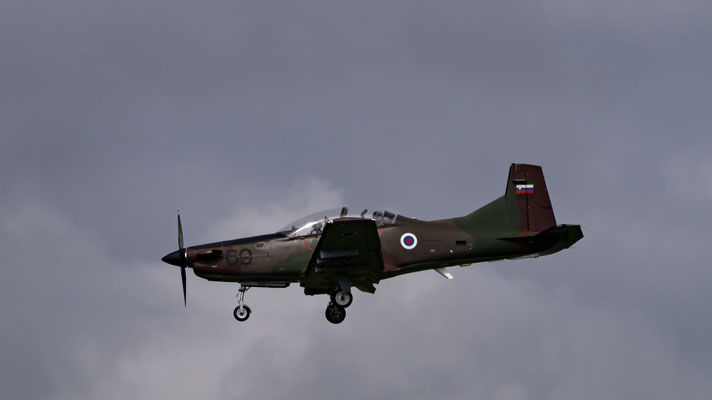 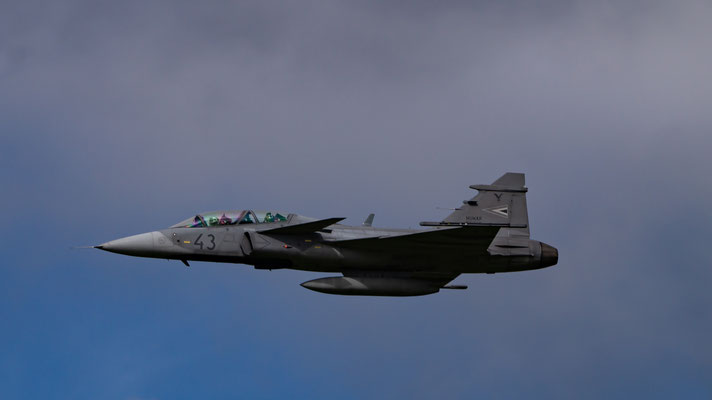 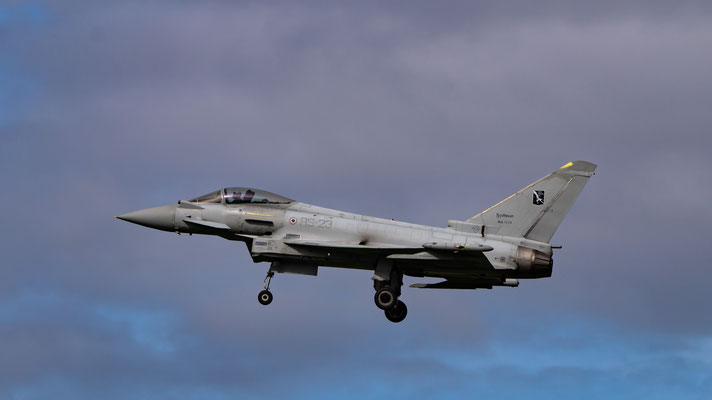 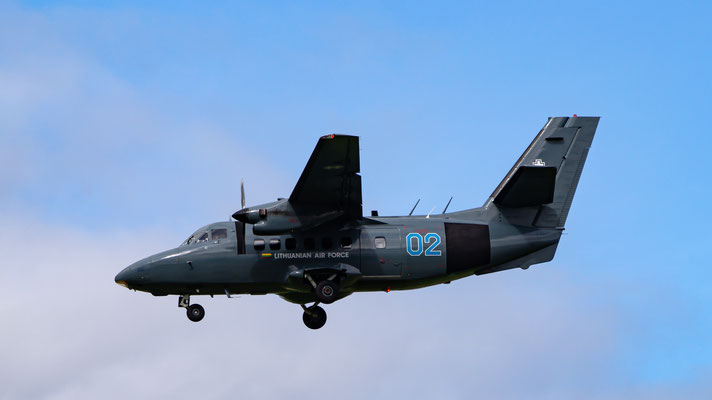 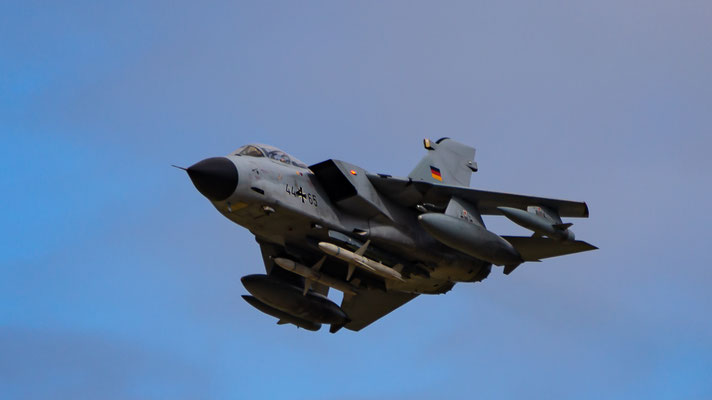 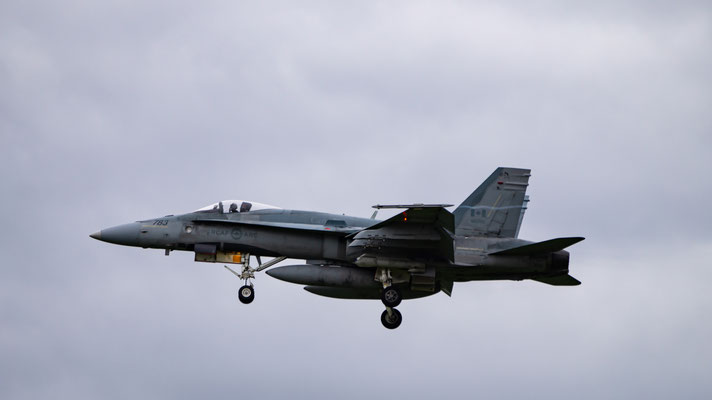 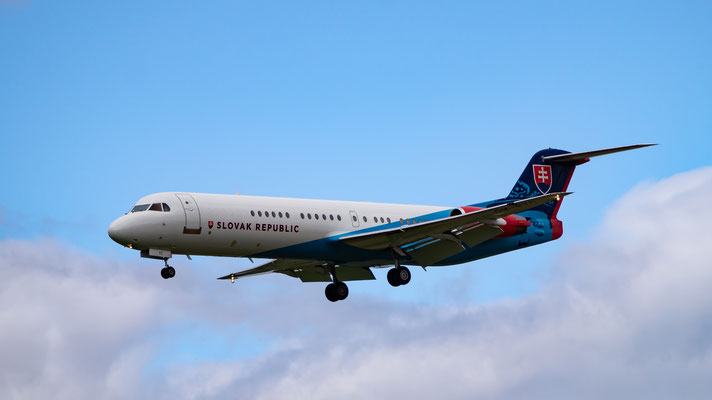 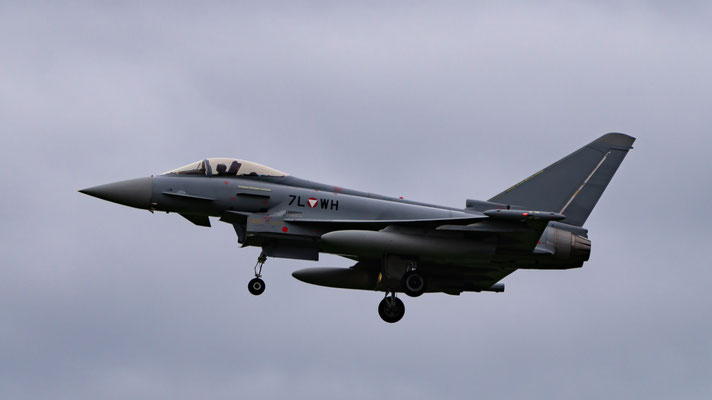 On Friday we moved over to a spot next to the runway to be able to see the rehearsals, although most of them were still rather far away. During the demo of the Slovak MiG-29 the light conditions were intense, it appeared as if the sky became more clear from a certain altitude onwards, resulting in a few nice shots.

At the end of the day the B-1 was towed to its place at the static line, so at I could shoot some operational shots at least. 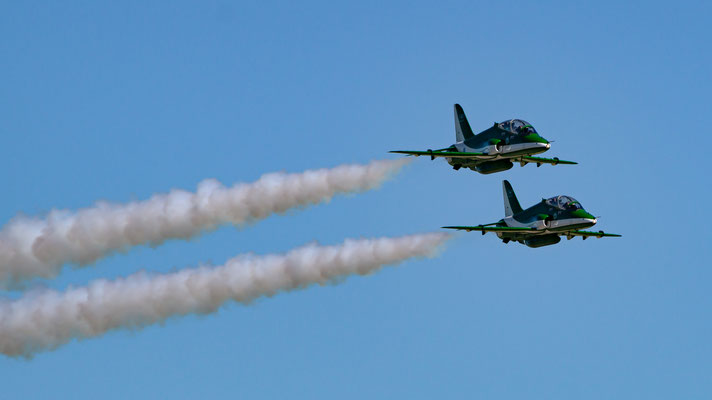 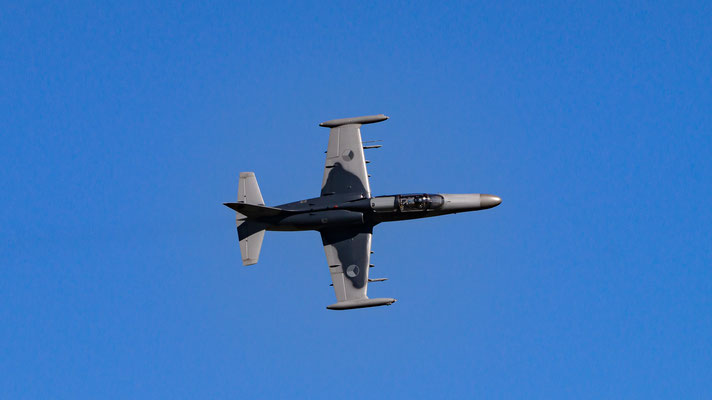 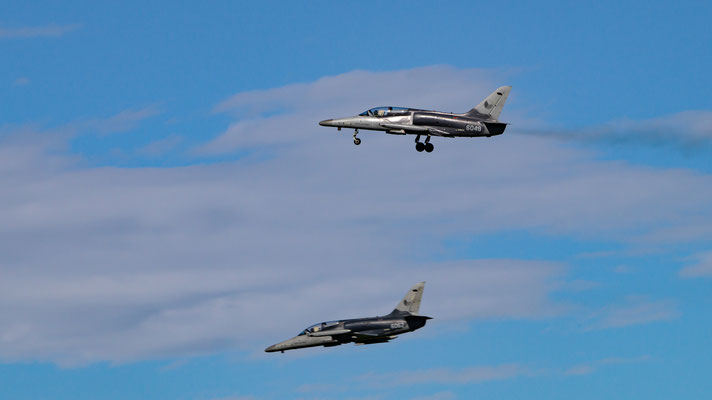 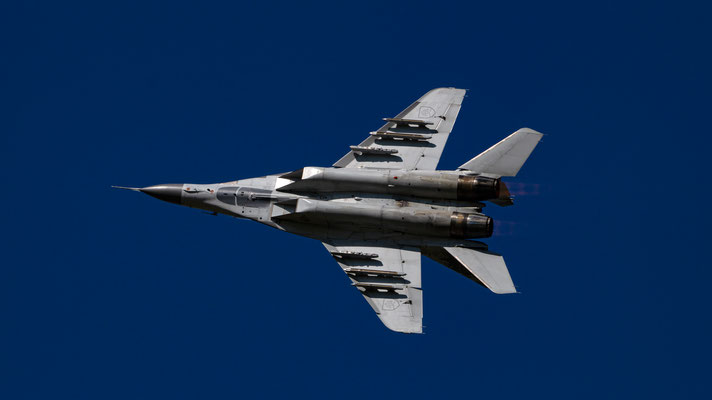 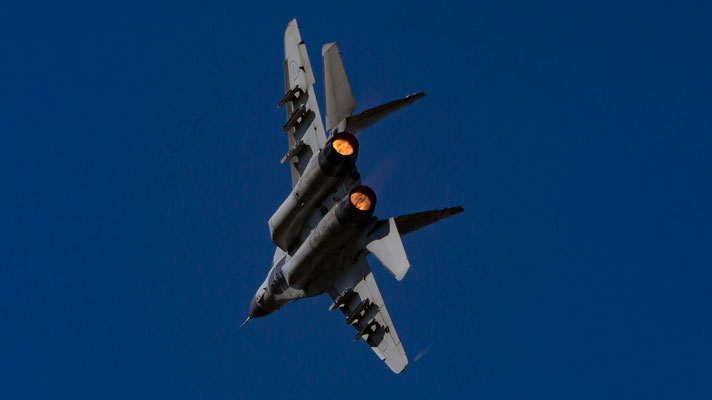 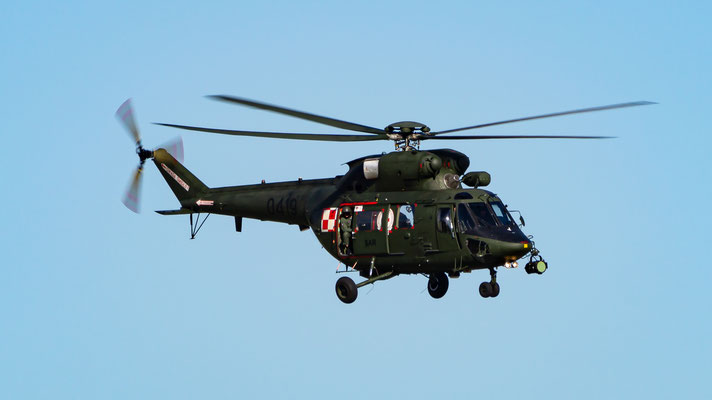 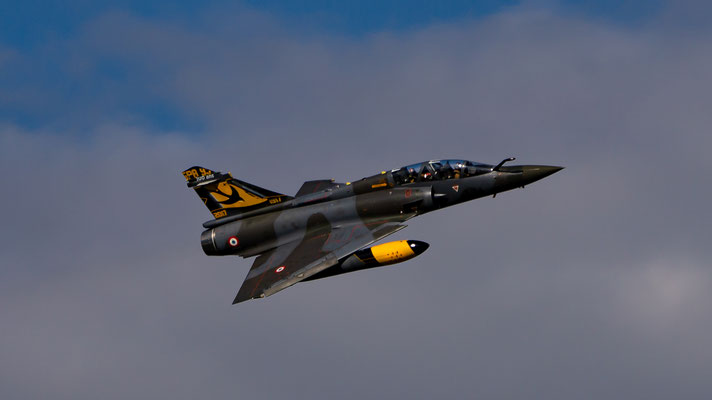 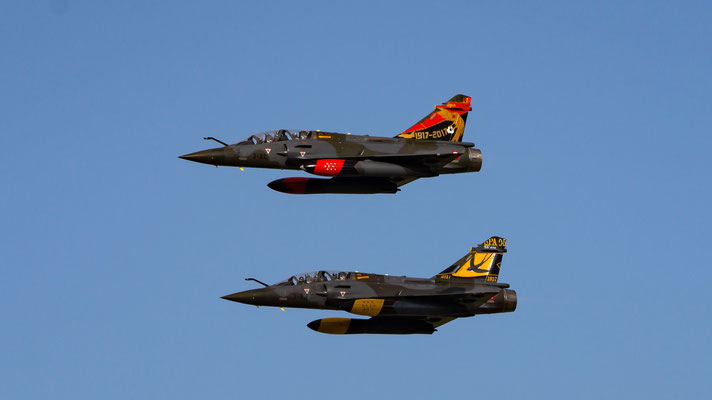 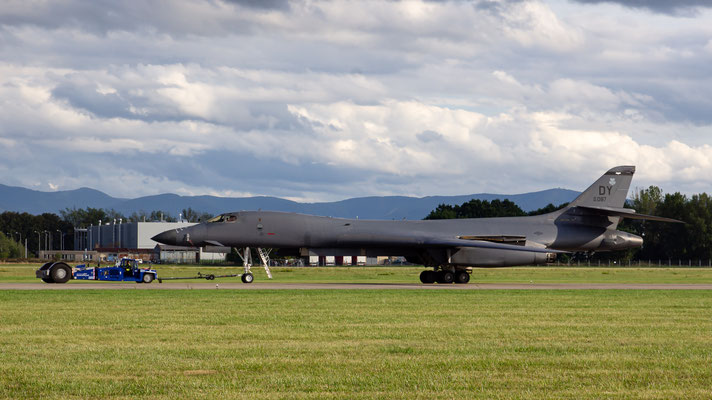 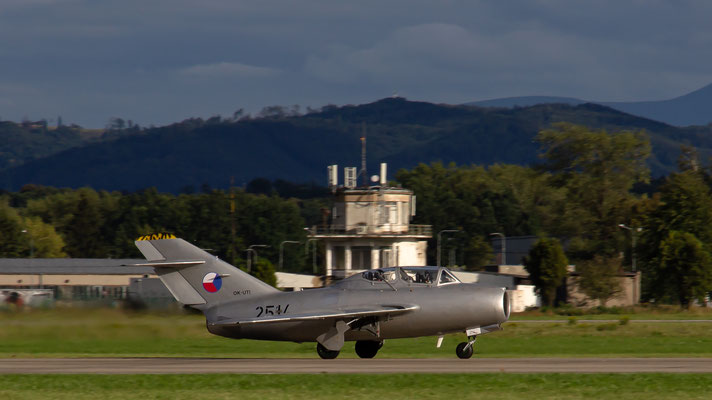 Saturday was the first day of the NATO days and as we walked onto the field it became clear that the weather was not cooperating. Lots of clouds, a low cloud base and rain showers every now and then. Robert and I did a quick tour over the base and then positioned ourselves in front of the tank demo field to watch the various ground force demonstrations with helicopters, tanks and armoured vehicles.

Seeing a T-72 drive over a car is awesome! And although we knew the T-72 would do some live firing, I got startled by it to the extend that it is visible in the movie I shot. Hahaha, what a bang that was! 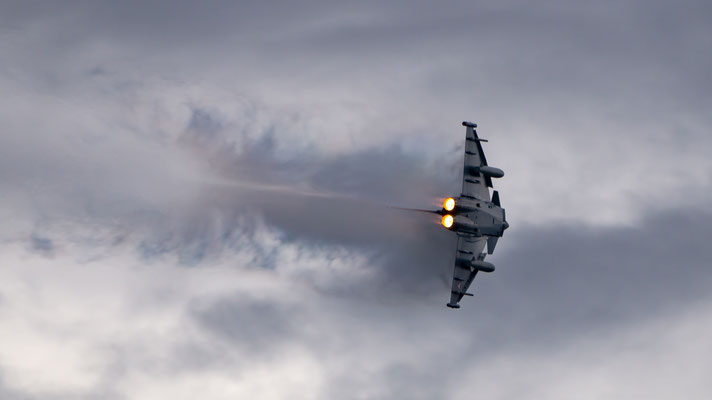 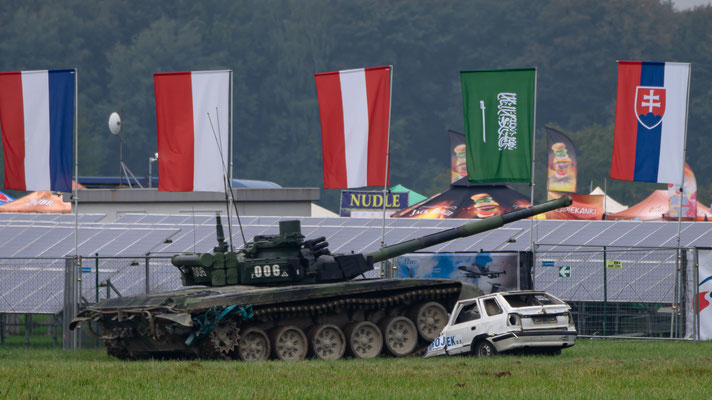 On Sunday morning it became clear that there would be rain all day, heavy showers and a predicted 55mm of rain. So we decided not even to try to get to the show and travel back to the airport in a relaxed way.