An impressive column of 300+ World War 2 vehicles rode the original Market Garden route to commemorate the 75th anniversary of Operation Market Garden on Saturday the 14th. Although I missed the tanks and other fighting machines the overall impression was overwhelming.

75 years ago this was the start of the liberation of the Eindhoven region, a promise of a quick end to the war but ended in a tragedy. It was good to see a large number of people are still interested and to see how well kept the vehicles are. They will keep on telling the story of those brave men who gave the ultimate sacrifice for our freedom! 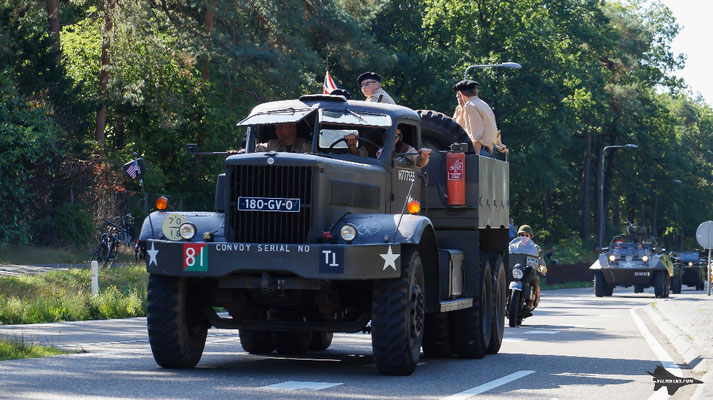 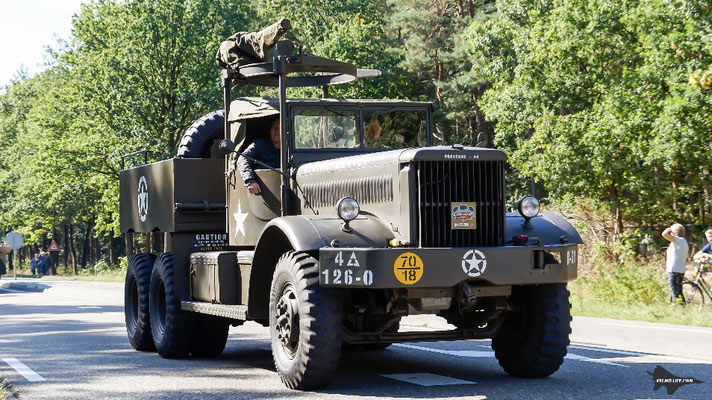 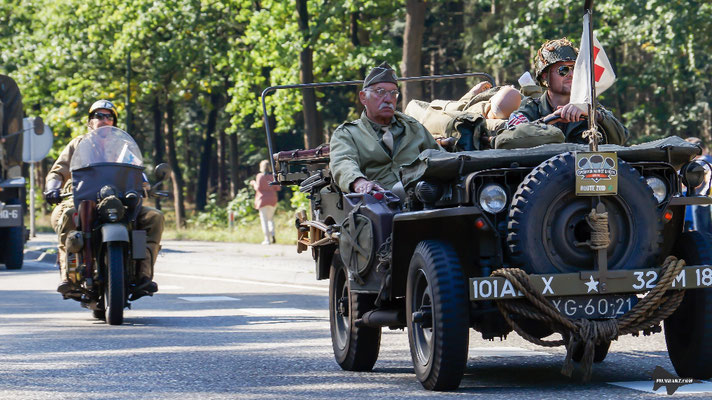 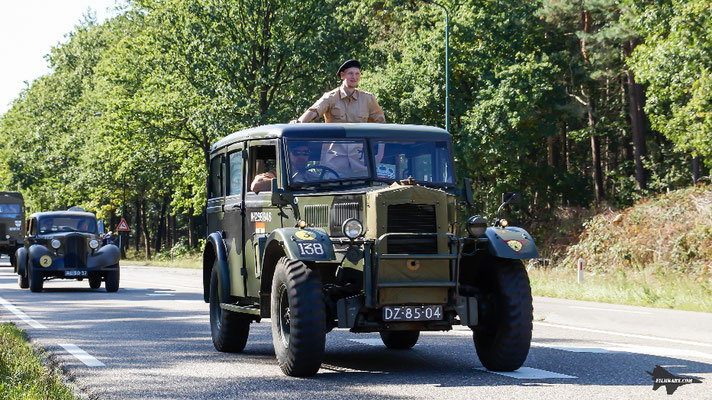 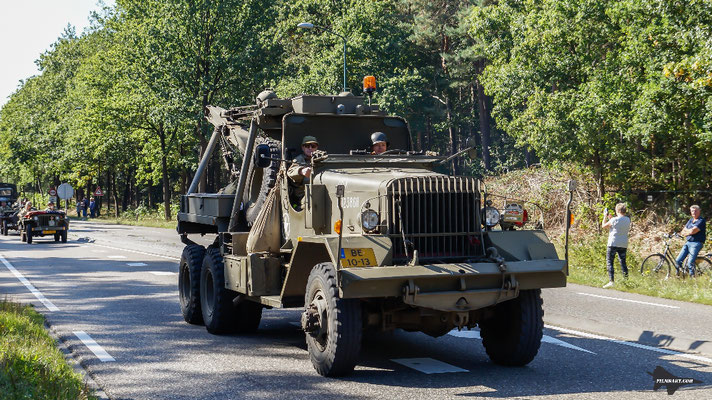 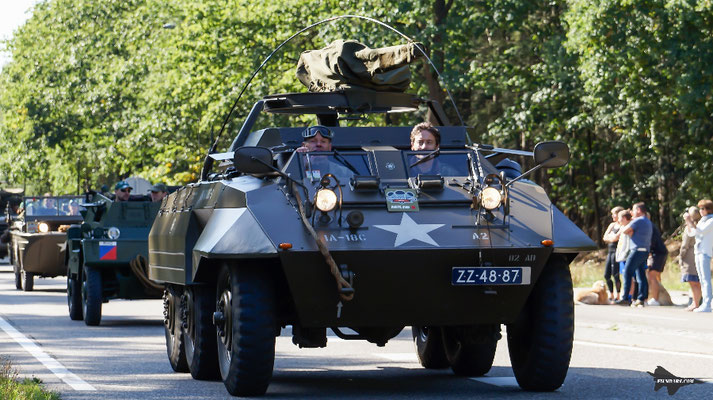 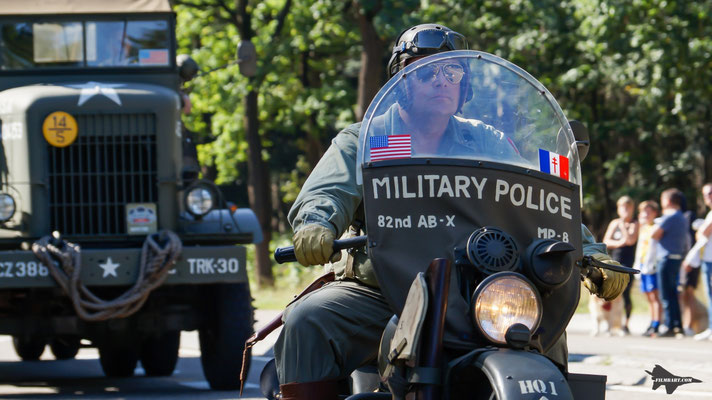 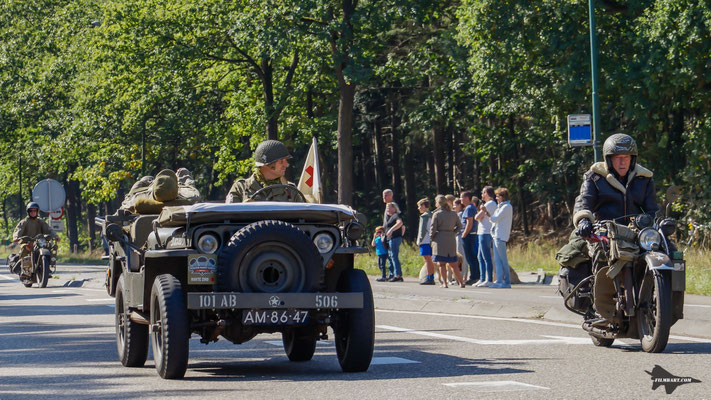 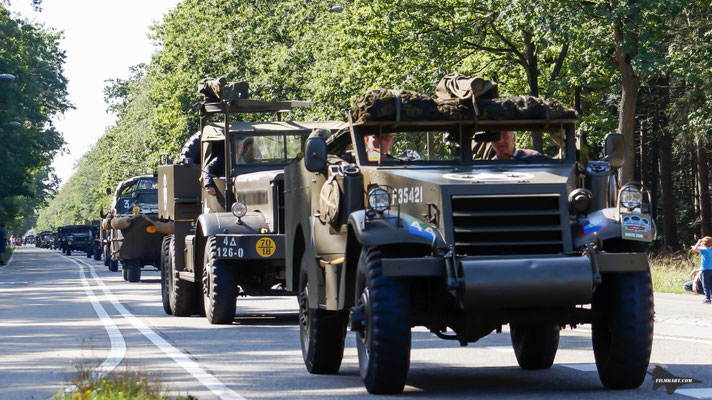 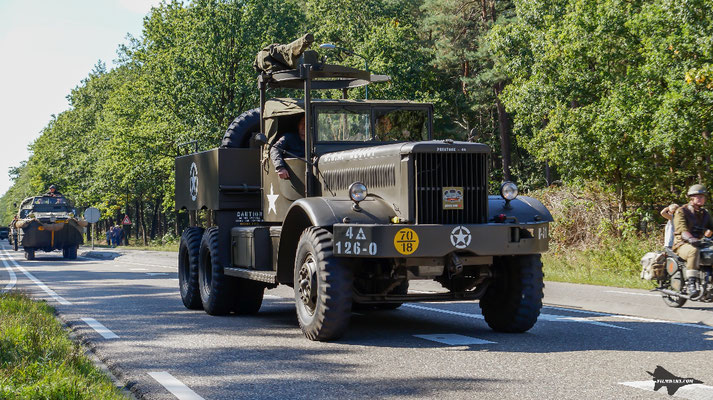 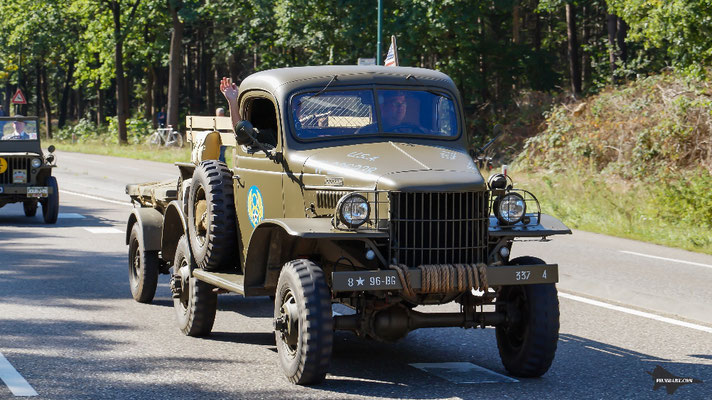 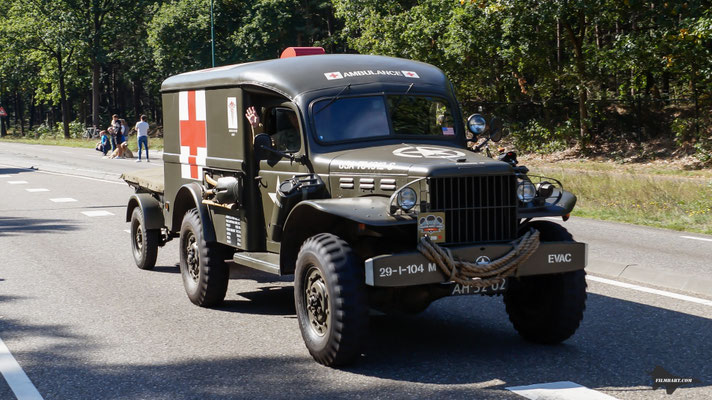 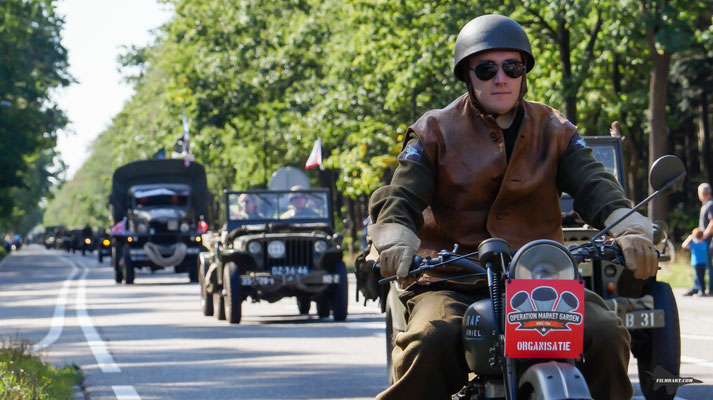 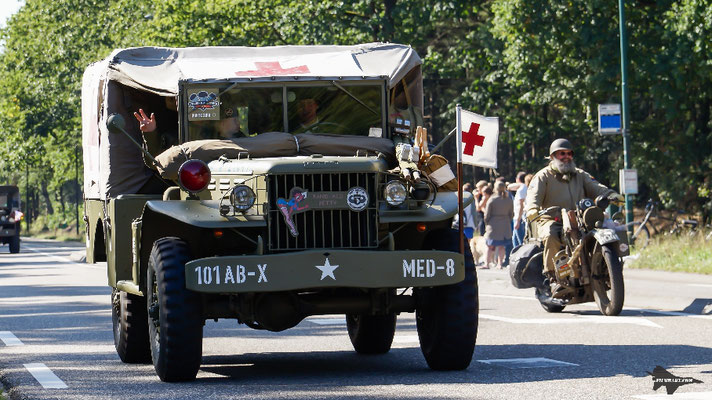 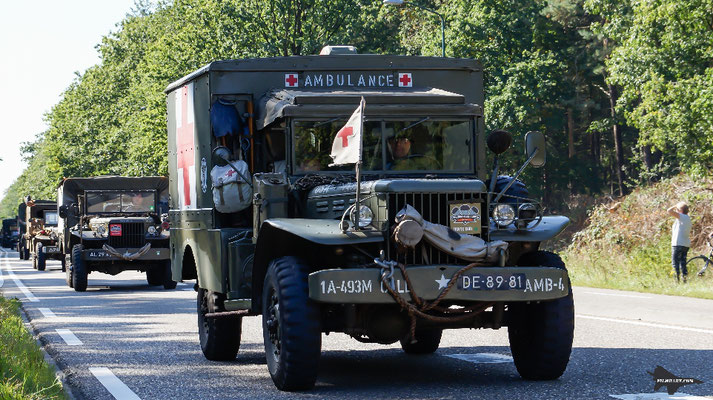 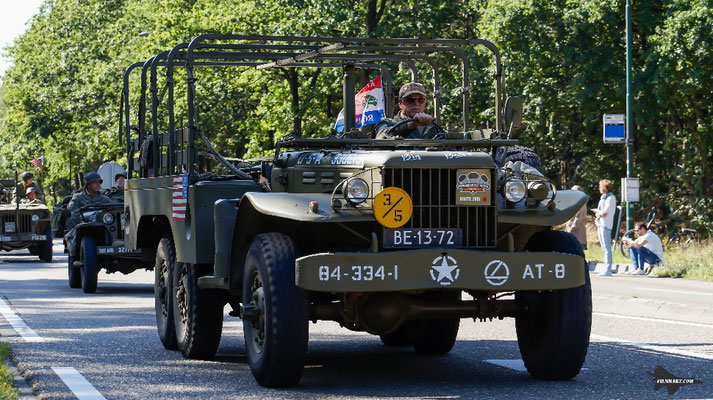 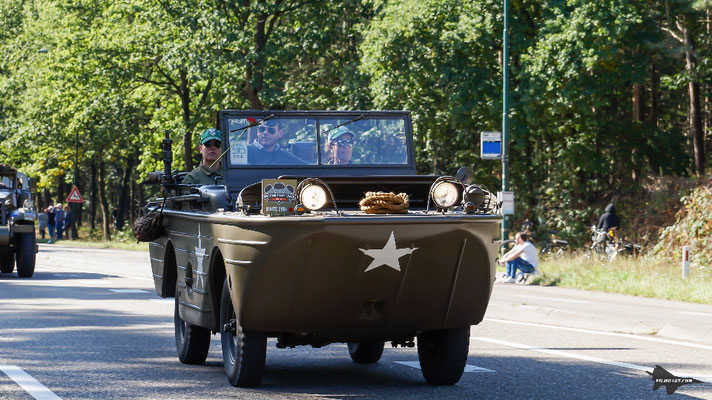 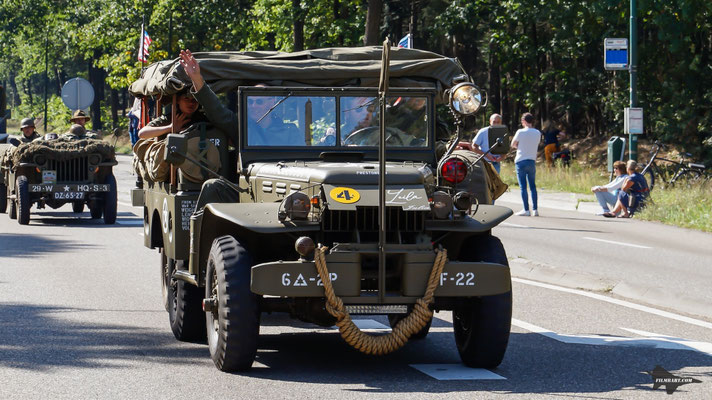 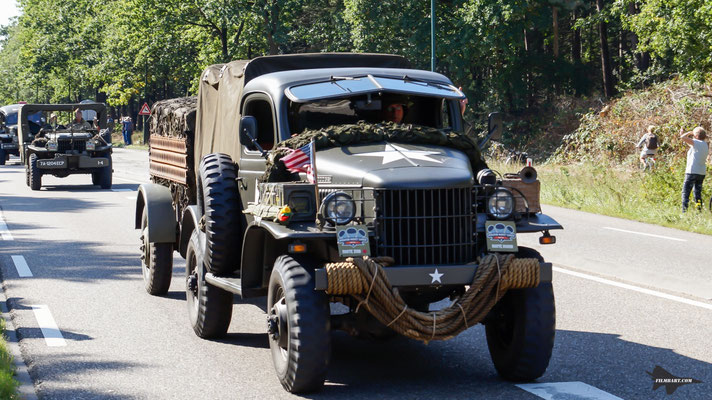 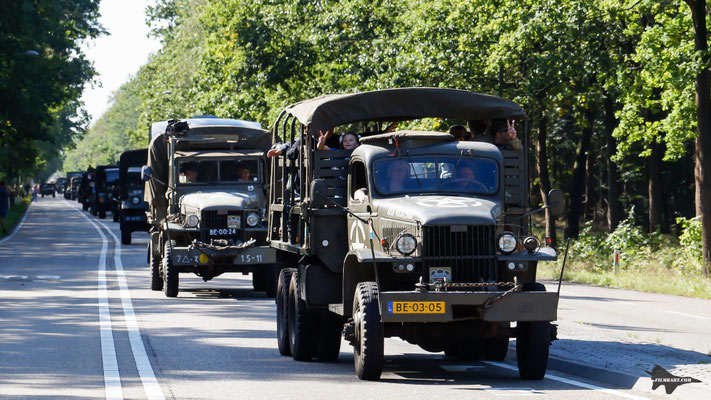 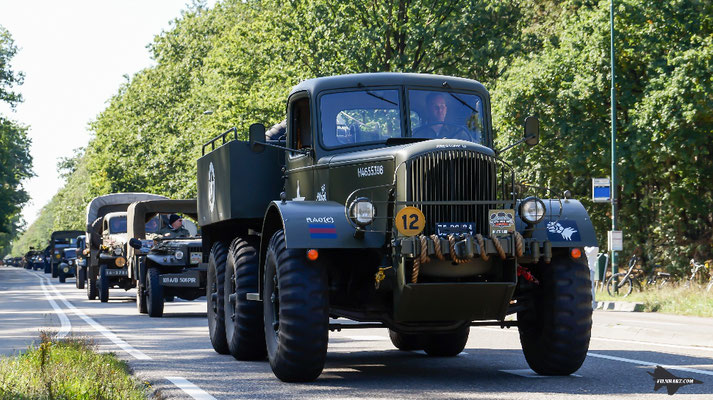 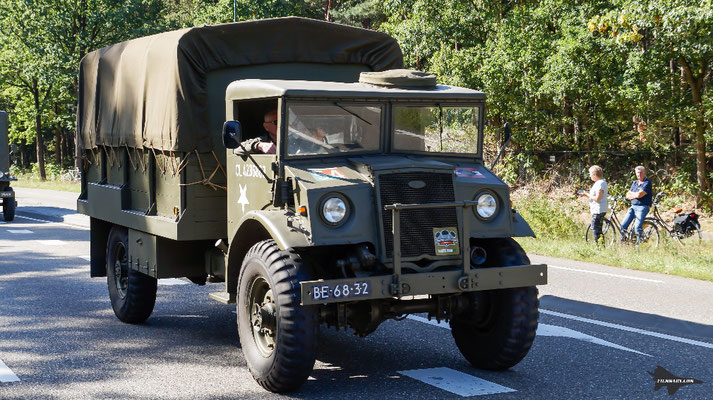 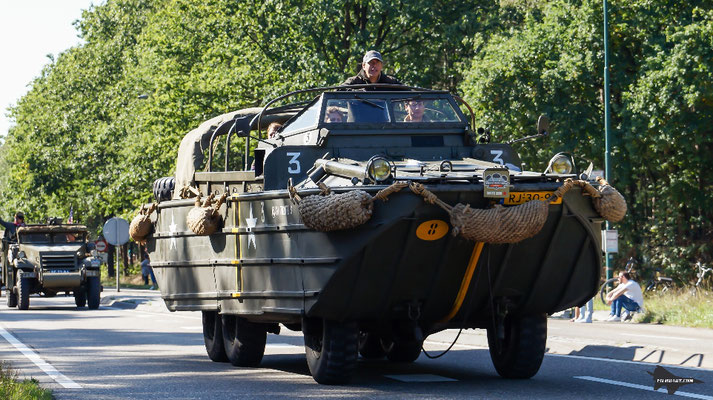 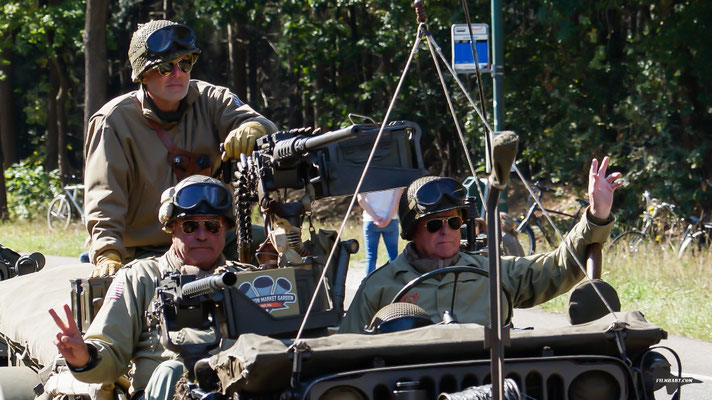 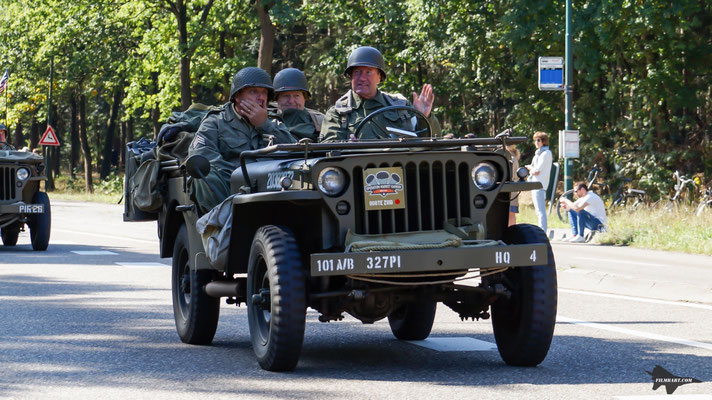 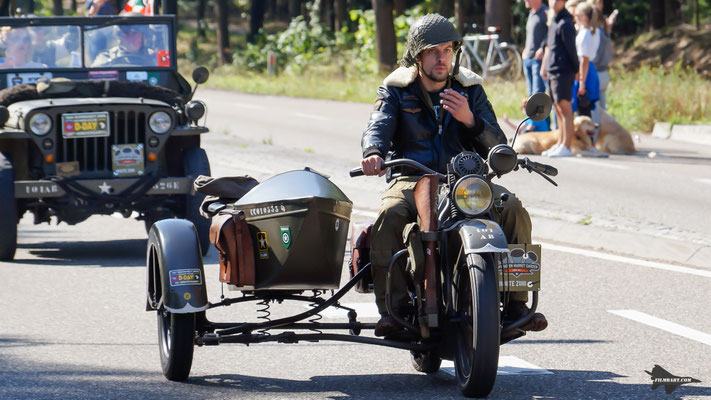 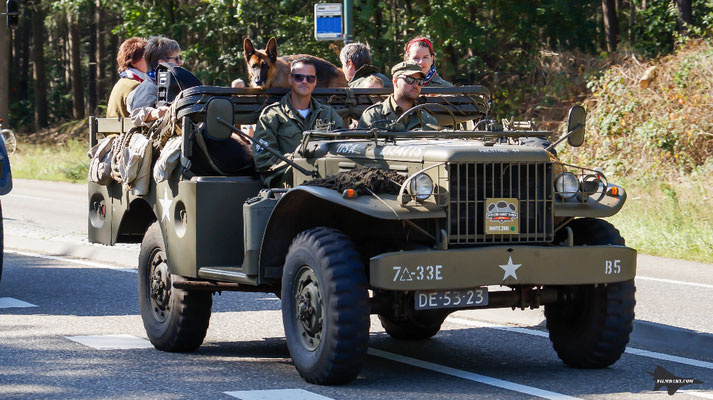 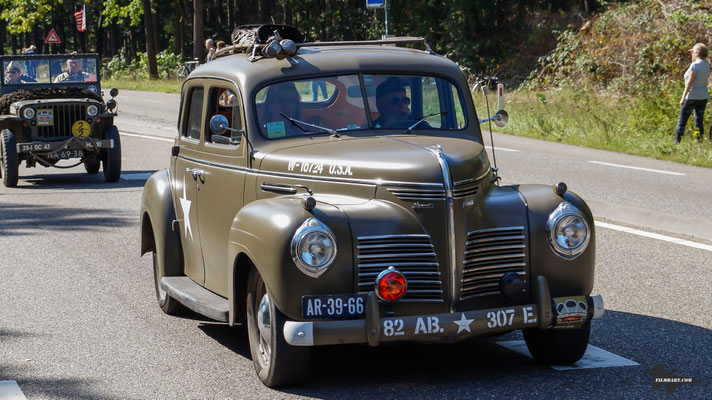