In the early 2000s Kleine Brogel was the place to be for a military aircraft enthusiast. (Almost) each year a large scale exercise was held at the airbase and the staff of the 10th tactical wing always organised a spotters event, that went beyond expectations. Being allowed that close to the action was remarkable.

The COMAO (Combined Air Operations) exercise in 2007 was no exception. Held in July the weather cooperated as well, having a nice mixture of clouds and sun. Together with my friend Robert we claimed a spot at the end of the taxi track, so we could watch all participants taxi by, leading to some amazing photos.

Most of the slides of the aircraft in flight did not come out well once scanned. I tried to adjust them in Lightroom, but the real sharpness is missing.

Nevertheless a nice collection of an amazing day. 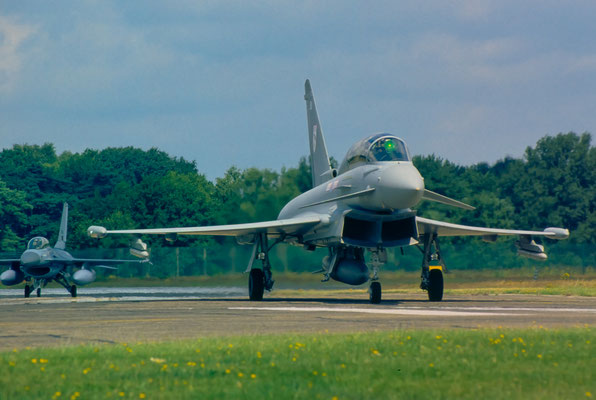 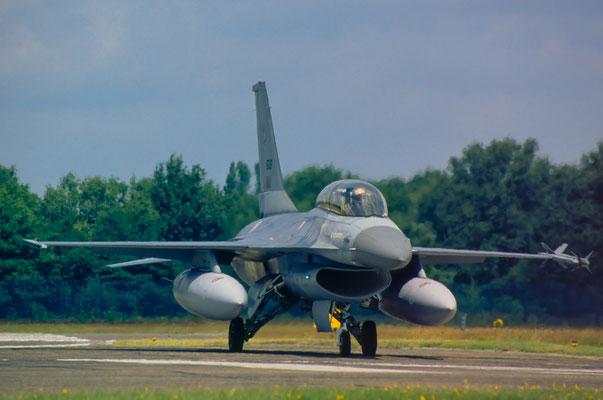 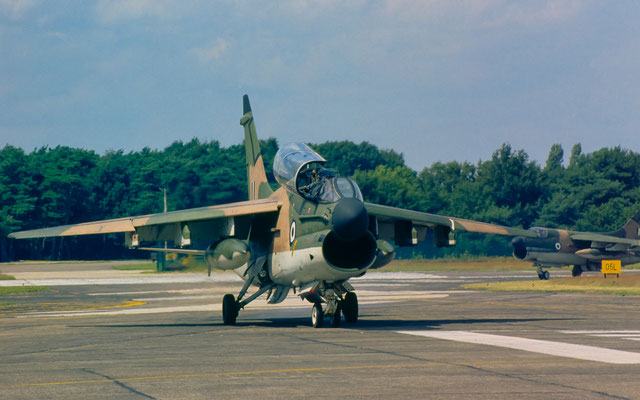 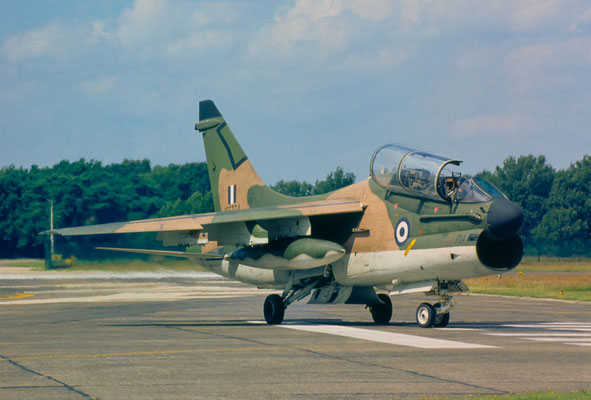 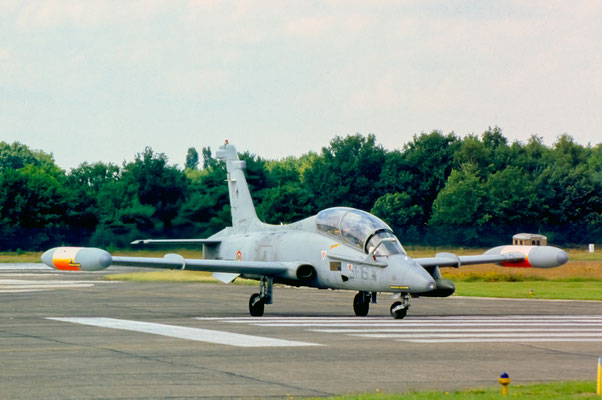 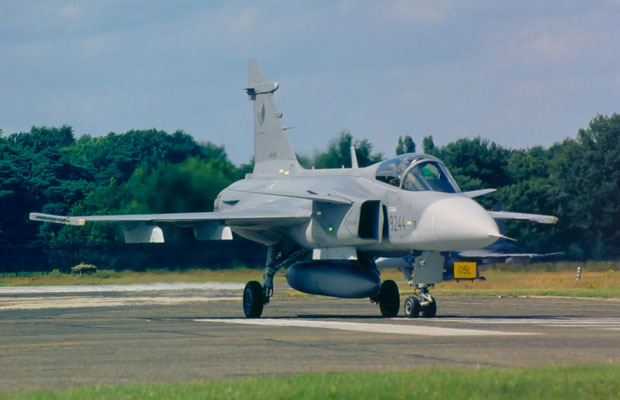 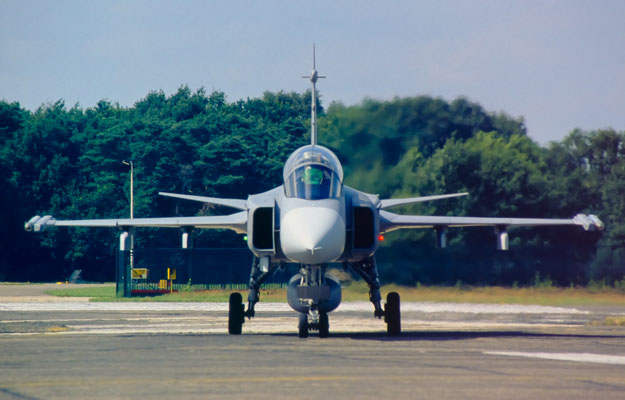 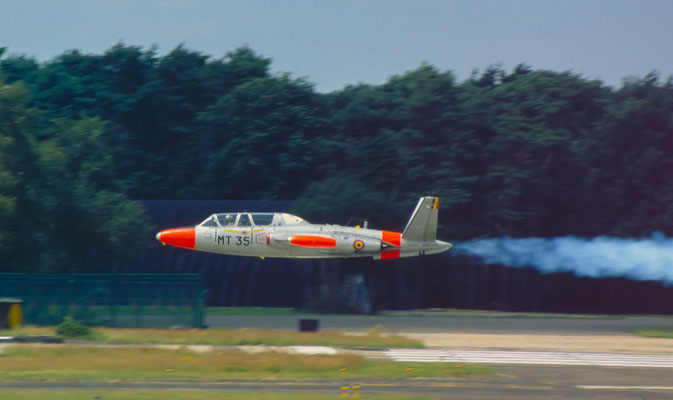 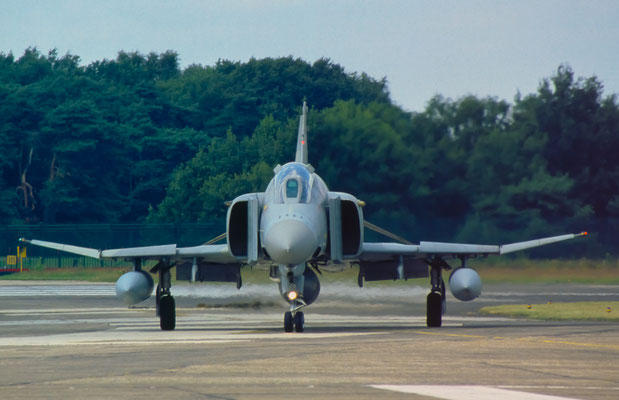 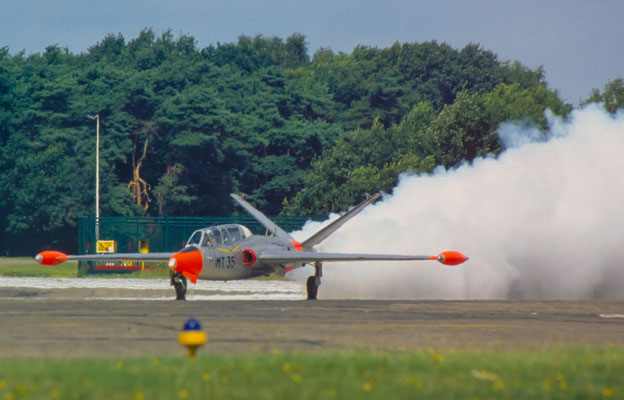 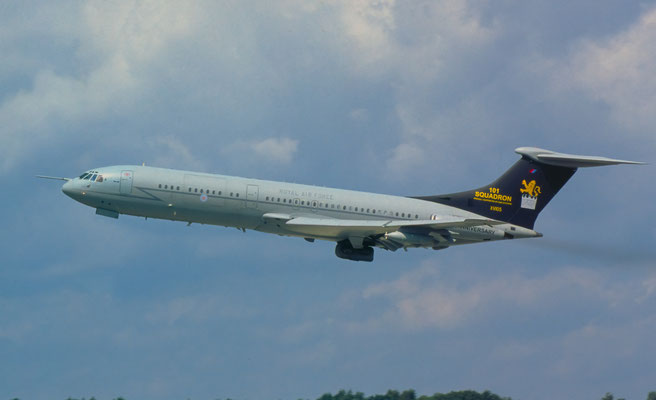 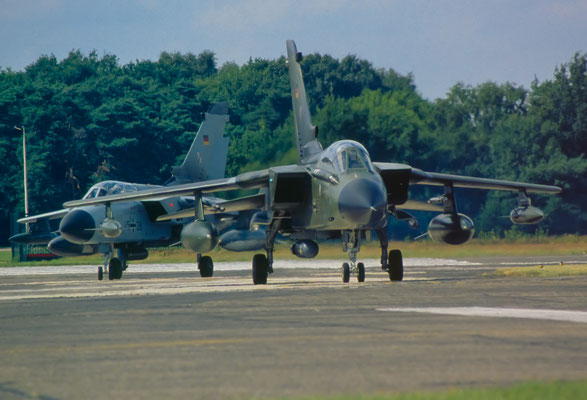 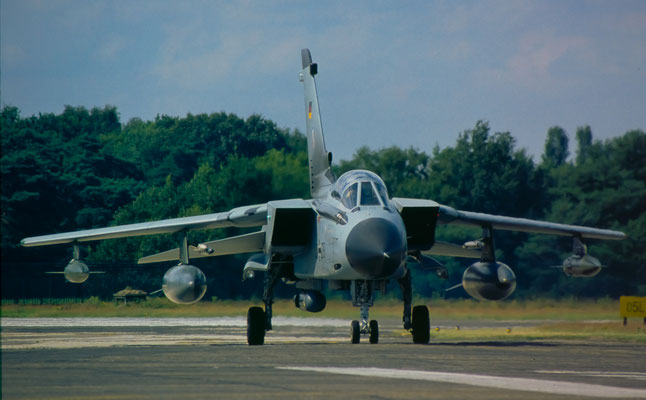 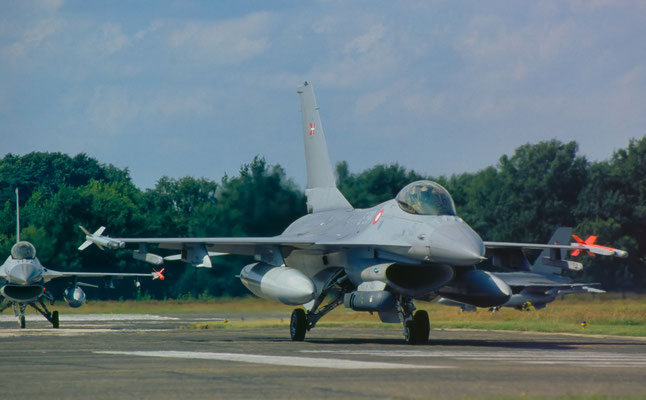 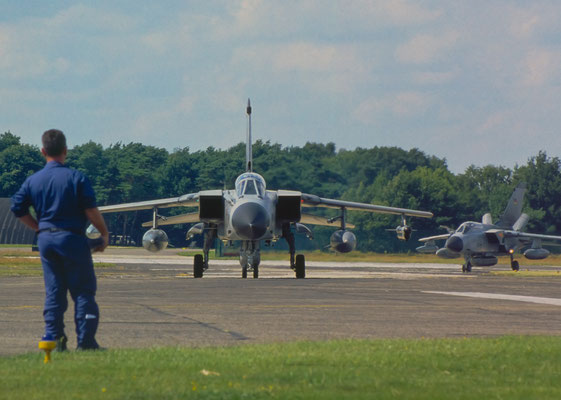 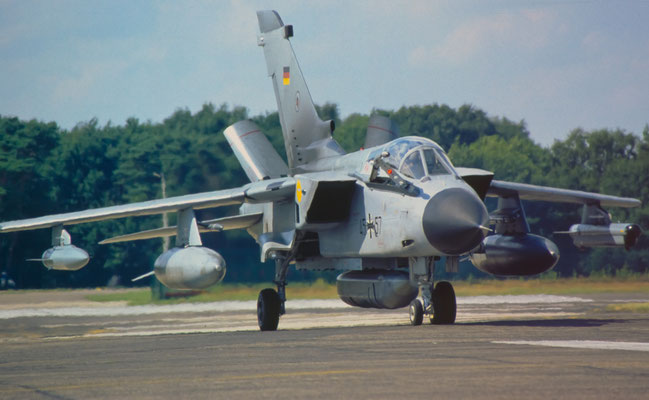