The return of a Combat Aviation Brigade (the 101st this time) from their deployment in Europe to the USA via the Rotterdam harbour usually results in a lot of helicopters visiting Eindhoven for a night/tank stop. This year over 30 were expected and I decided to give them a go since I expected better results with my new lens. The largest amount was planned for Monday, but bad weather resulted in delay upon delay. In the end they were expected for around 4pm, so I met up with Robert at 3.30pm and hoped for the best. After more than 2 hours of "blauwbekken" in the chilly, stormy wind the first group arrived. Unfortunately runway 03 was in use, so our spot at P4 proved to be the relatively dry, but wrong one.

Other flights of helicopters arrived after sunset and on the following day, but due to a busy work schedule I couldn't try my luck again. On Wednesday the last choppers were scheduled for departure to Rotterdam. But I decided to leave it as is, until at around noon a loud roar and a quick check at EWAS and ADS-B made me grab my gear. 4 flights of F-16s diverted to Eindhoven due to the heavy crosswinds at Volkel. What a luck! And while we waited for the F-16s to take off some of the parked helicopters left, so in all it was an amazing afternoon. 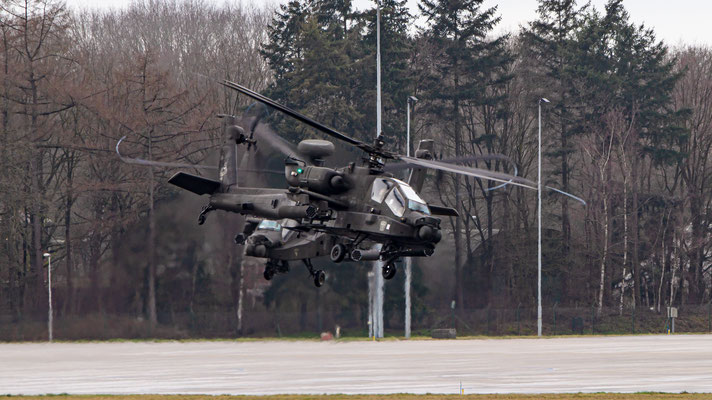 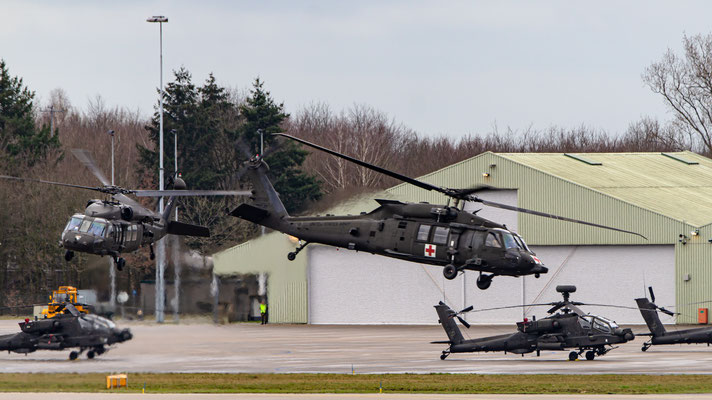 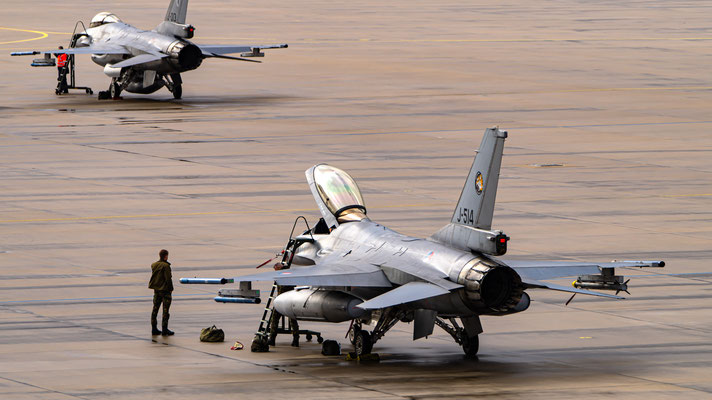 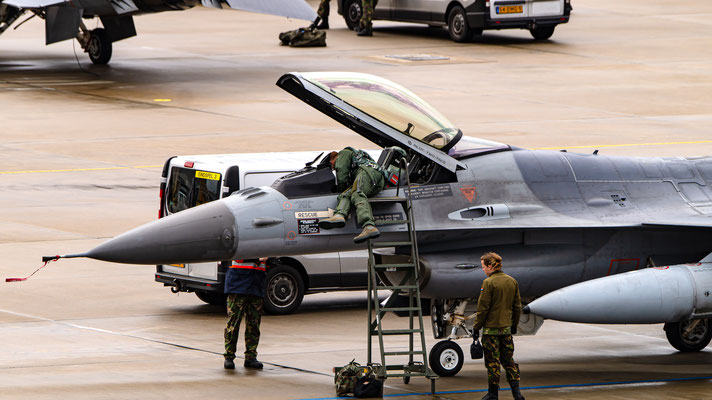 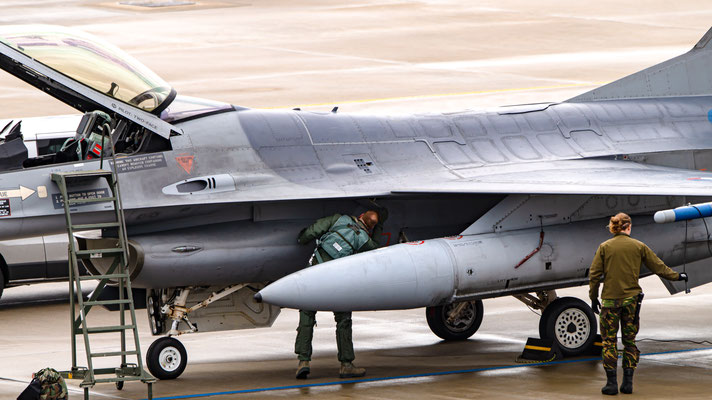 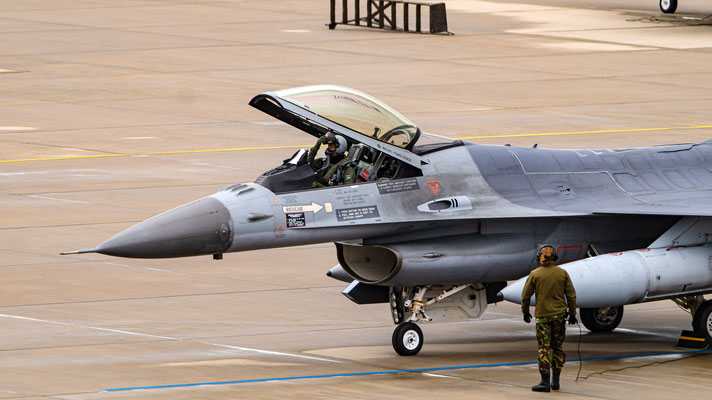 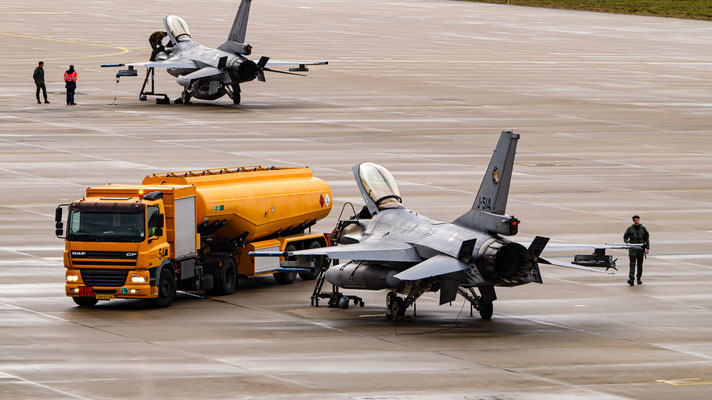 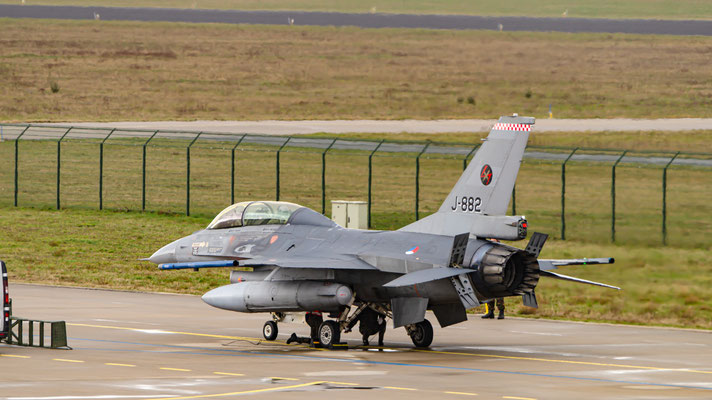 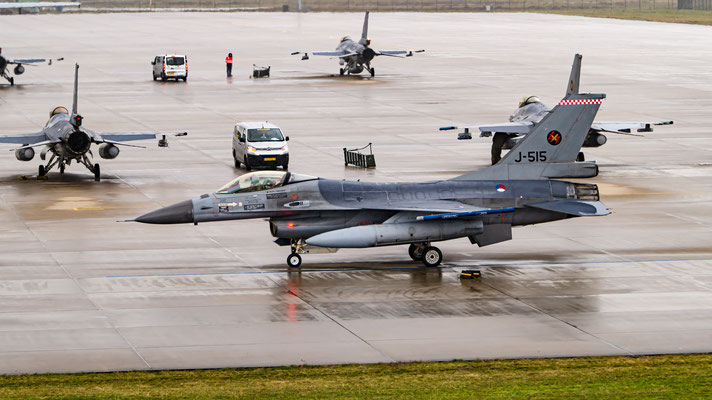 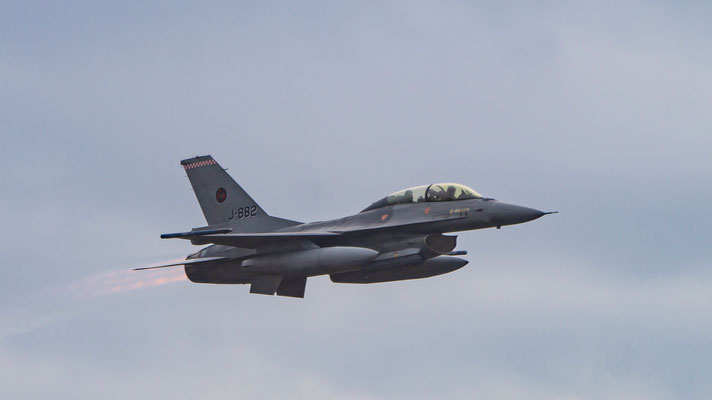 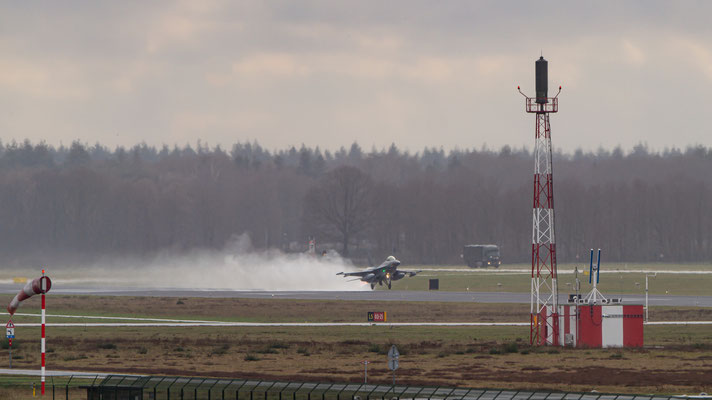 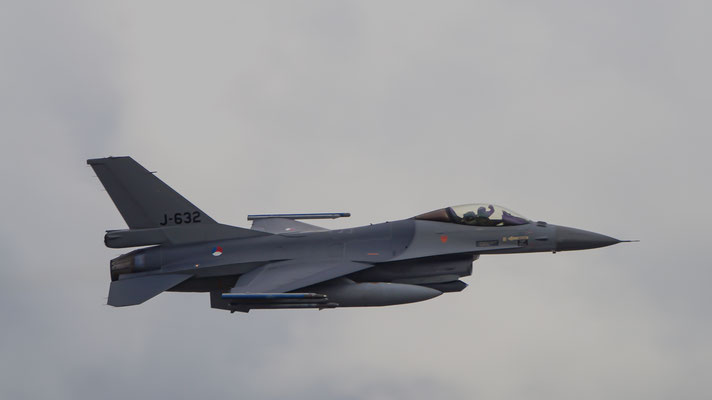