Although we all had hoped that on New Year's Eve the Covid-19 pandemic would miraculously disappear, the reality was that 2021 proved to be not be much of an improvement. The early months of the year are usually used to plan airshows, train demos and for me to plan my spotter trips, but in 2021 I bought myself a new lens and I spent some happy times at Eindhoven Air Base.

Over the year I captured the last fight of the J-630,C-17s from Papa, a few C-130s from all over the world and a Russian IL-76 in the rain and luckily in the sun as well a few days later.

The port visit of HMCS Halifax in Den Helder brought some interesting Canadian visitors in April:  first a grey Canadian A310 that had an issue in its loading deck and later one with a colourful livery, followed by a C-17.

And then it got quiet. Even to the point where I found myself taking shots of a civilian aircraft. The PSV opponent FC Midtjylland travelled in a nice black ATR72-500.

The second half of the year work got busy and I regularly found myself in meetings during the ETA/ETDs of a visitors or simply forgot to check EWAS due to work pressure. Late december an IL-76 proved to be the last one of the year. A nice operational shot to finish another Covid year. 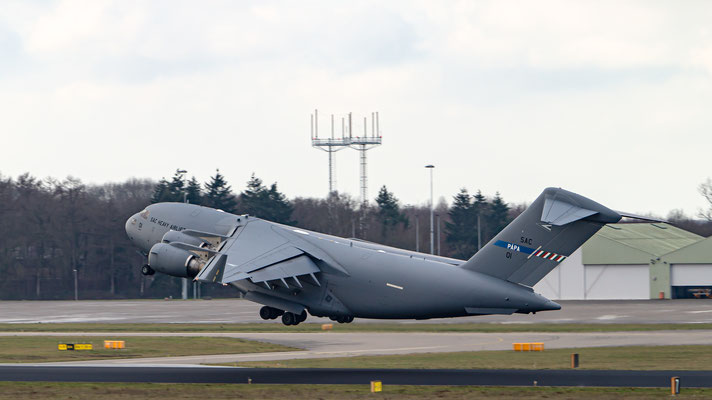 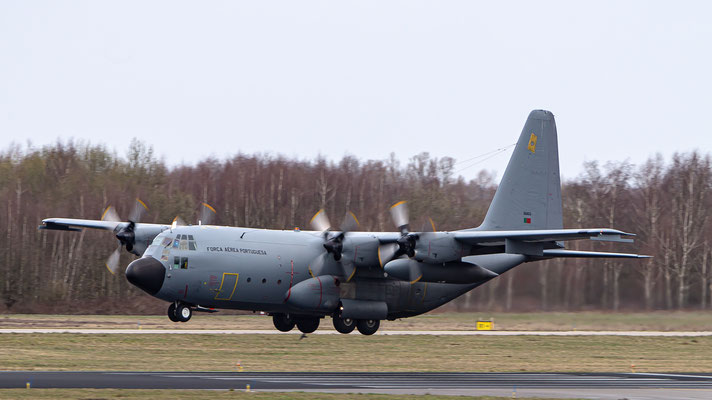 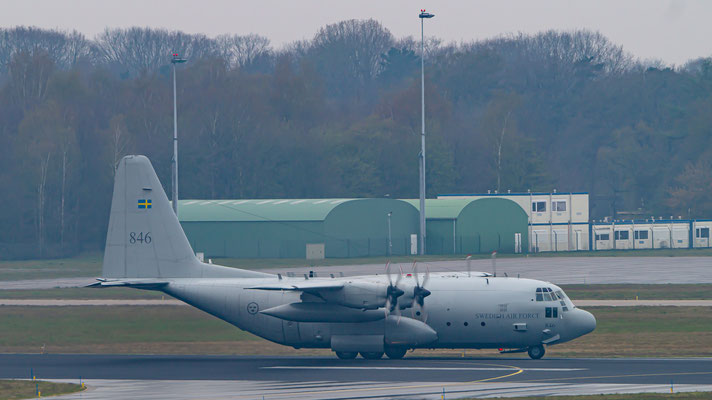 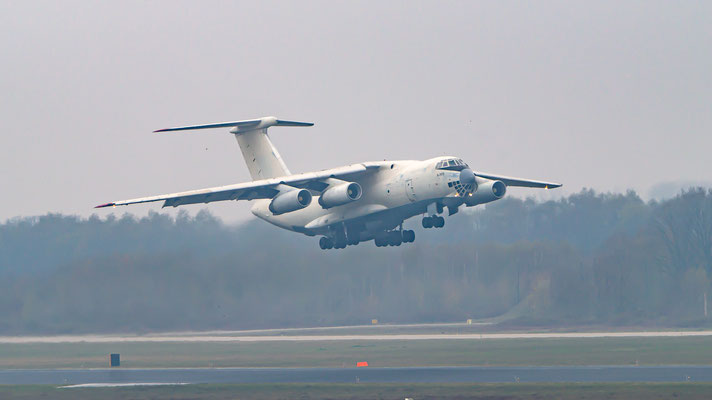 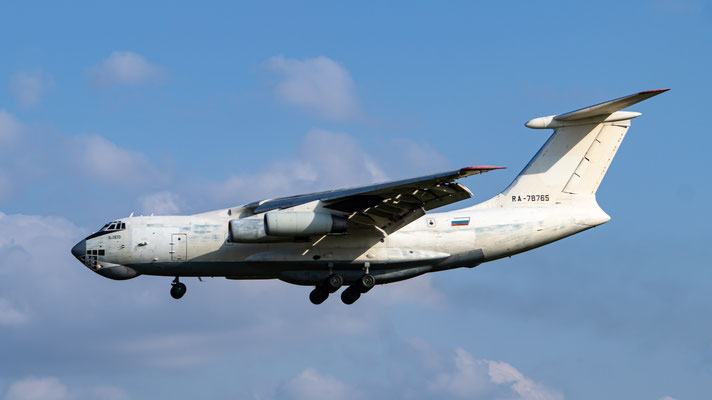 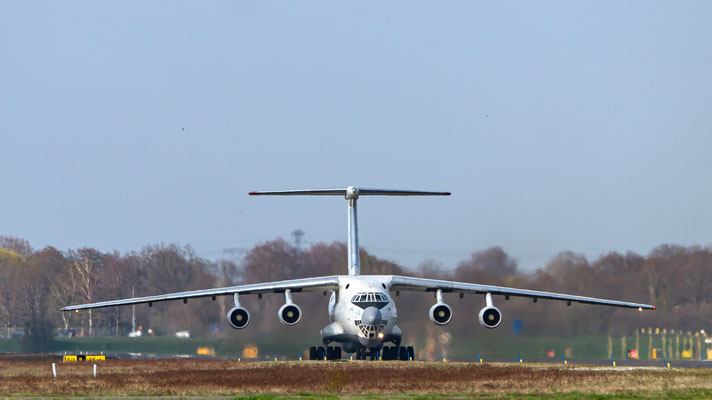 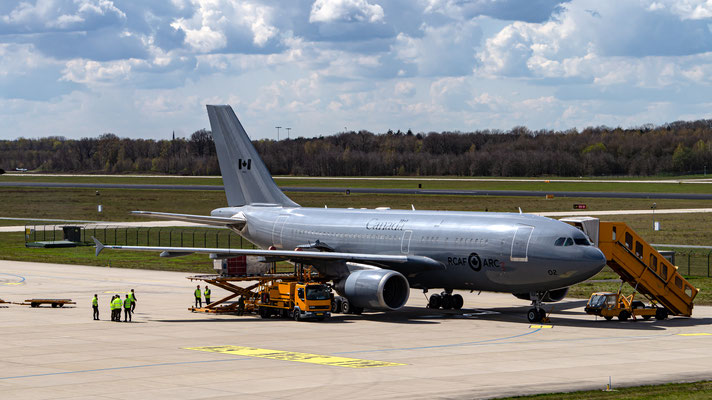 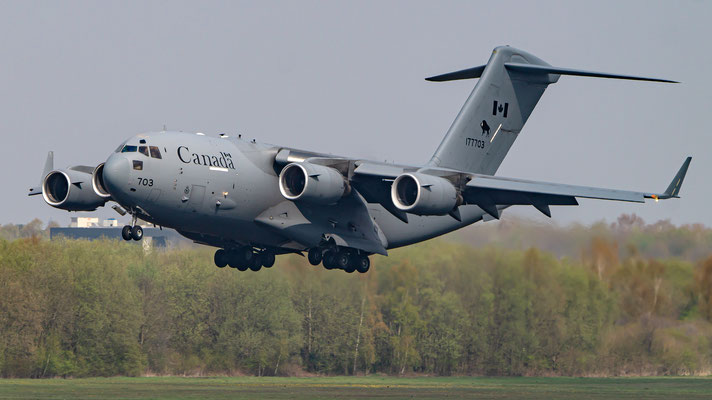 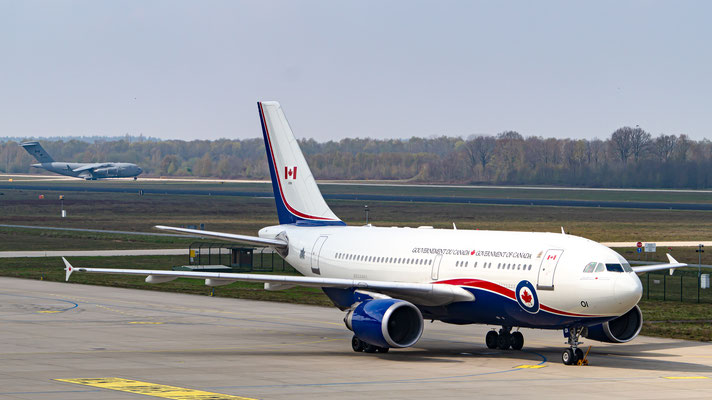 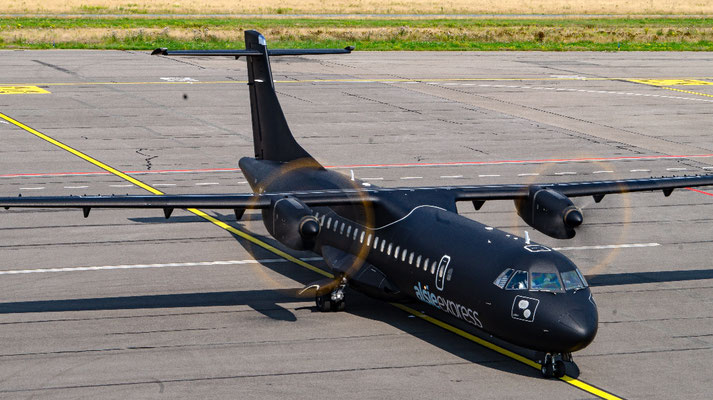 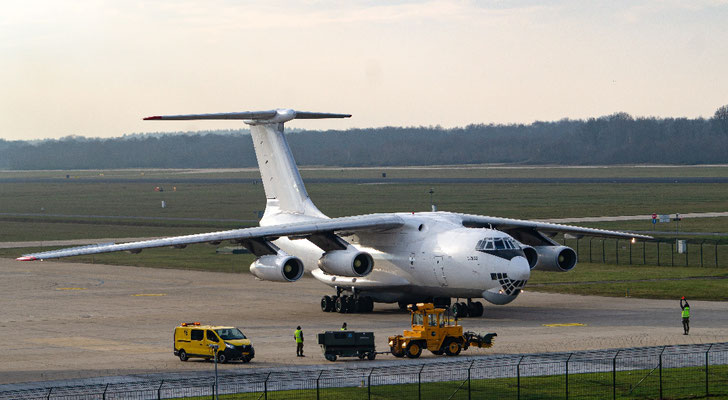