October 2013 saw some Leeuwarden F-16s at the shelter area of Welschap as part of an out-of-area exercise. The local spotting group organised an afternoon on base that I was fortunate to join. We were allowed to walk in the shelter area and even photographed a few F-16s parked in the shelters. What an awesome afternoon it was!

At that time I just started filming and I was happy with the result. 8 years later I for sure would have done things differently but I keep the movie as is. 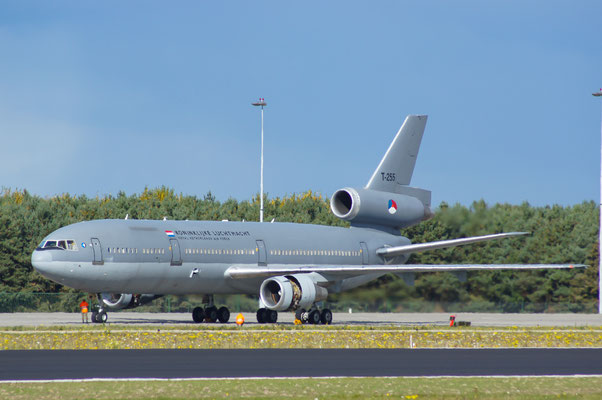 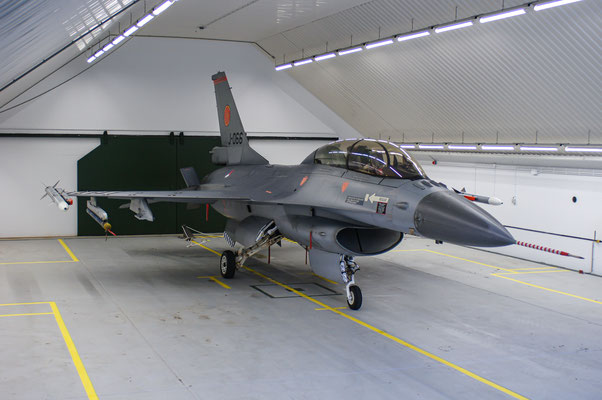 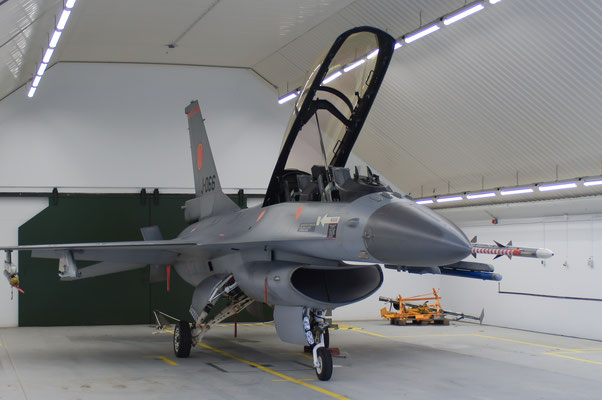 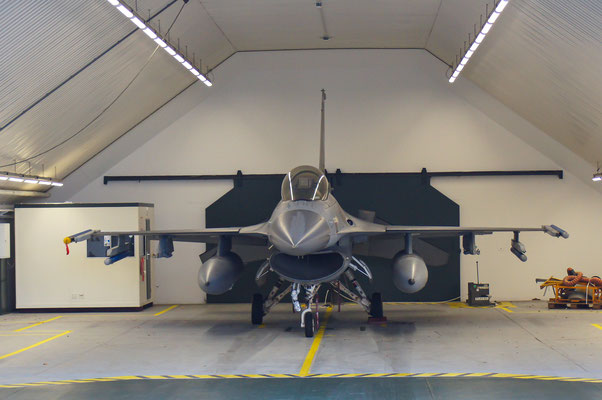 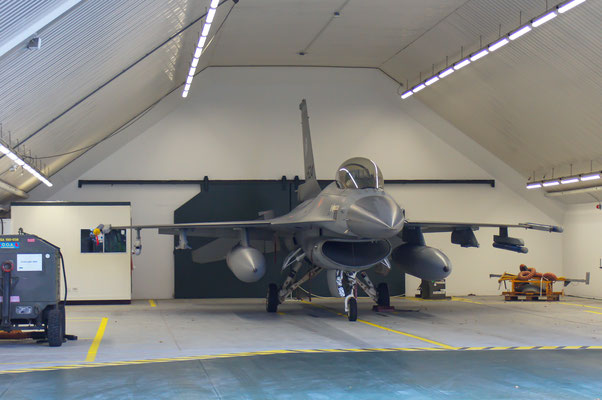 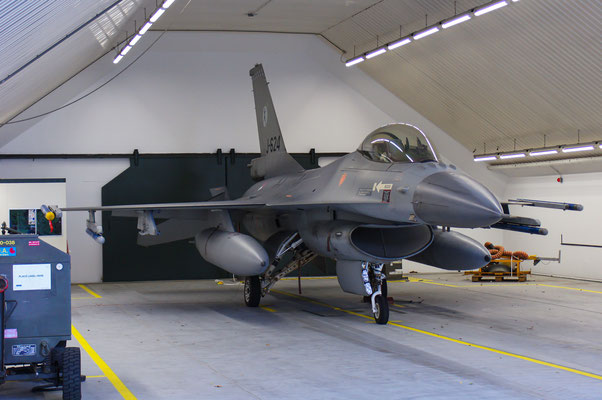 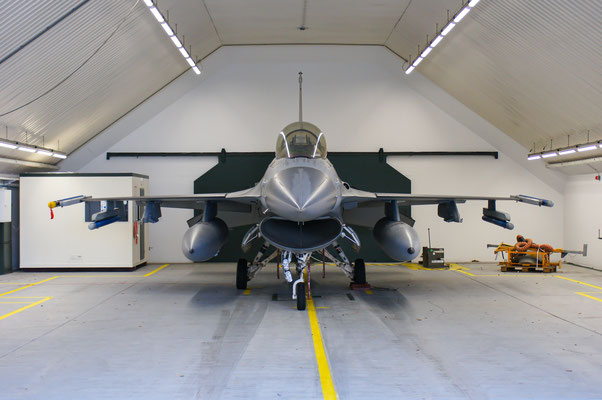 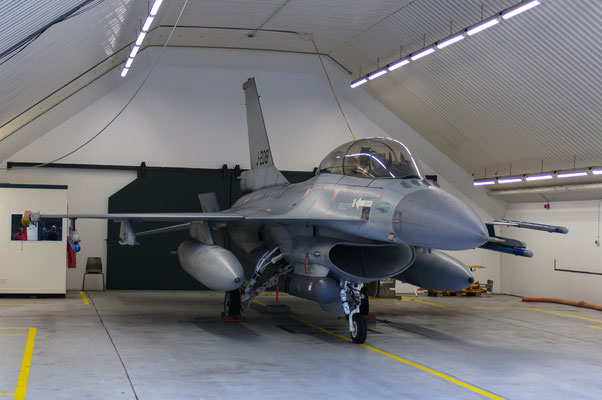 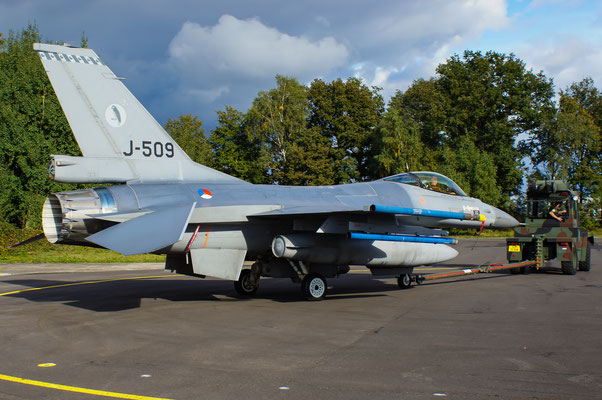 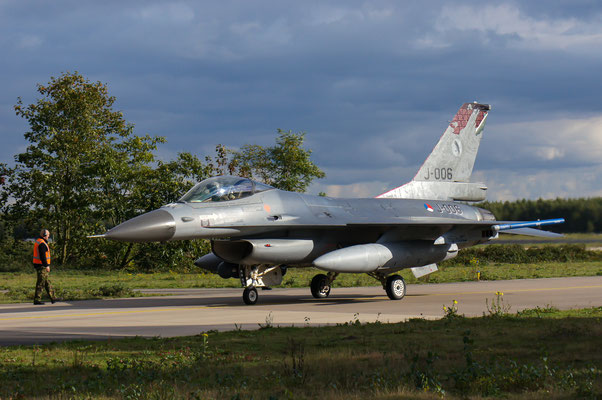