The announcement of Falcon Leap 2020 came as a bit of a surprise for me, with Covid-19 flaring up all over Europe I was not expecting this exercise to be held. This year Falcon Leap was divided in 2 weeks, the first week cargo droppings were planned and the second week was reserved for the para droppings.

The weather in the first week was bad, low overcast resulted in various cancelled missions. But on Thursday the sun came out and I decided to try my luck at the Scherpenering in the afternoon. But  as I already feared, the sun was directly in line with the runway so I couldn't shoot any decent photos. After dinner the 3rd wave of the day left towards the dropzone and after some whatsapp discussion Robert and I decided to give the Scherpenering another try. We were both very happy we did so, the sunset provided us with some awesome light conditions! 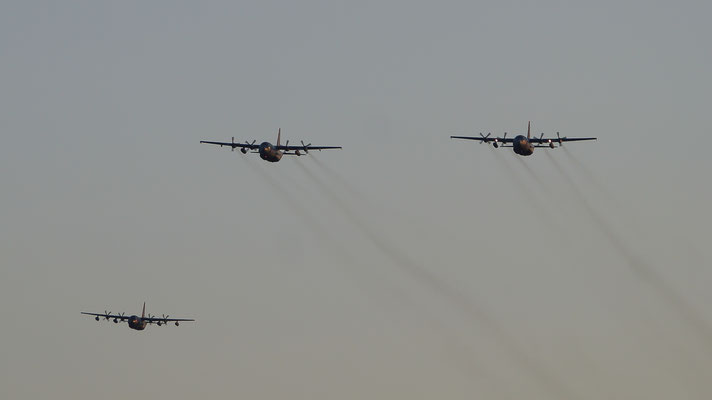 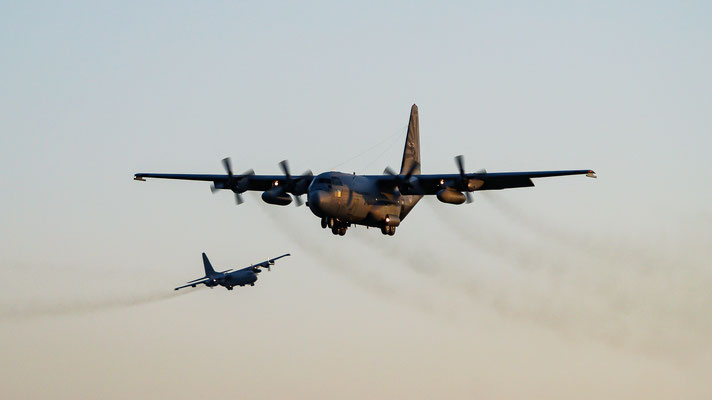 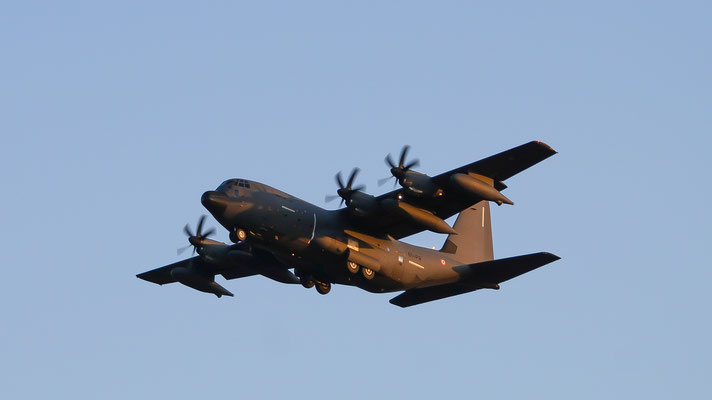 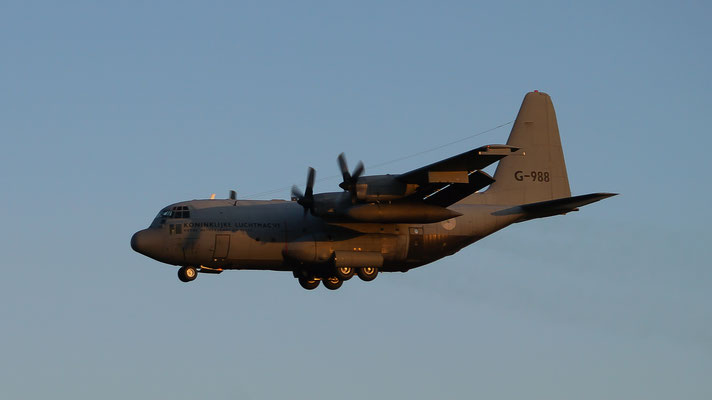 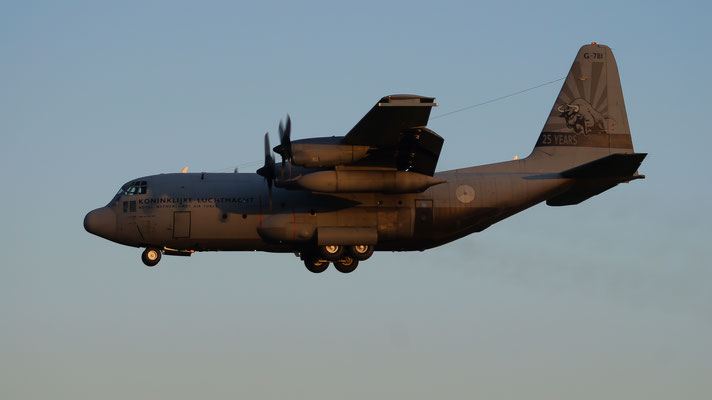 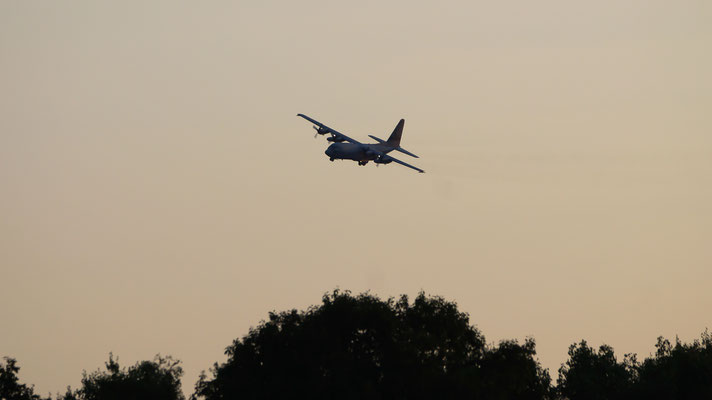 The second week the weather was sunny and hot! On Wednesday morning the conditions were challenging due to the high humidity and after a message from Robert who was already on P4 I decided to try my luck only in a quick hit&run during the landing, since the most "exotic" participant (the C-130H from the 130th Airlift Wing of the West Virginia Air National Guard) had engine troubles and was not flying.

Thursday proved to be a great choice, the weather was much better and there was not one C-130H from the 130th, but two! I took half a day off from work and spend the morning on P4. 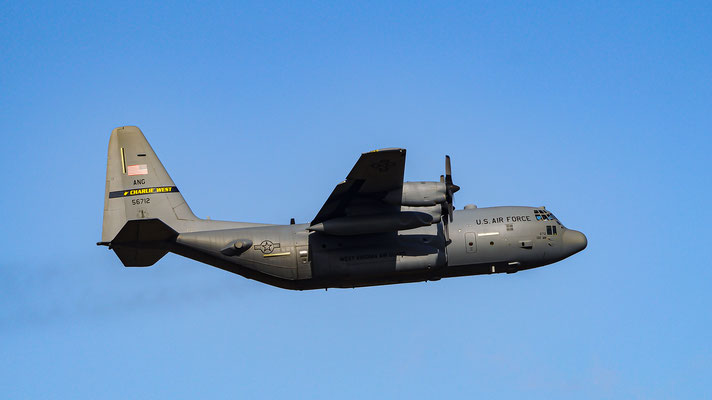 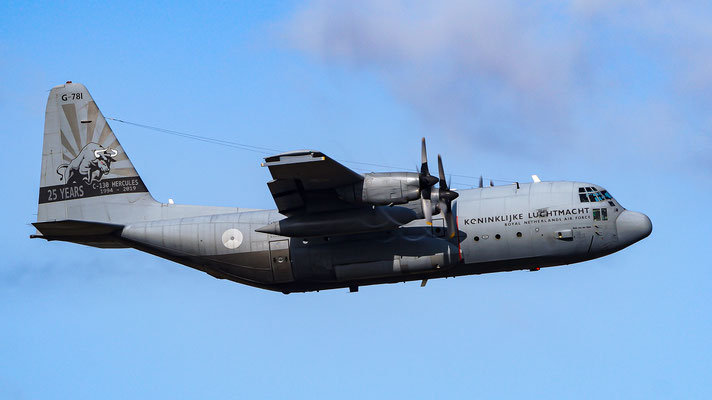 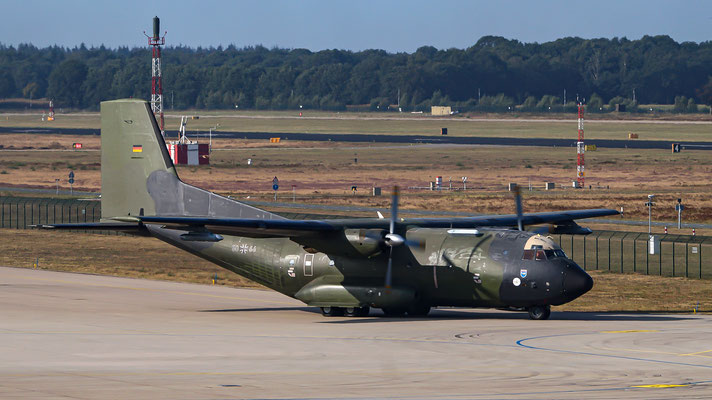 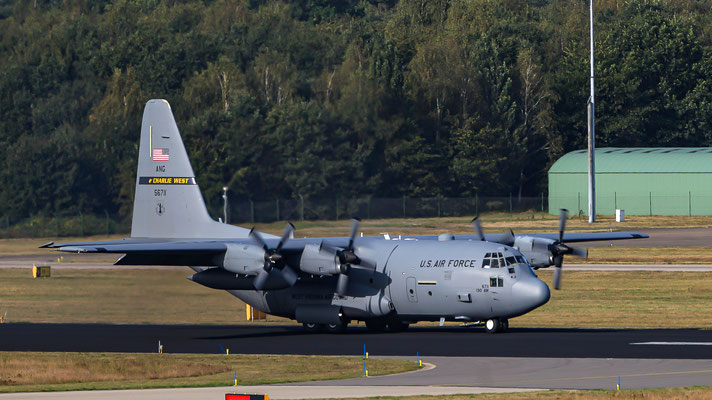 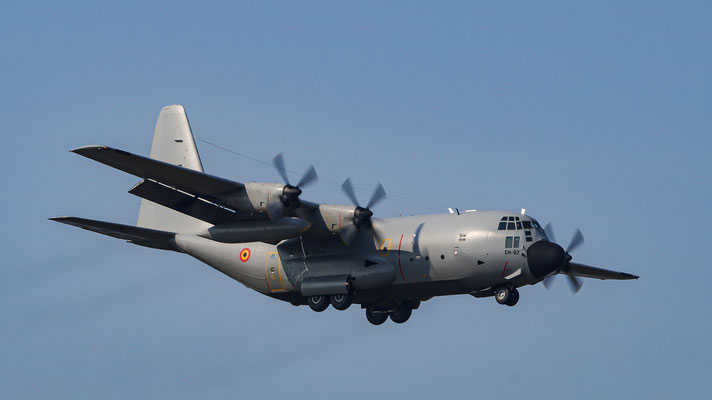 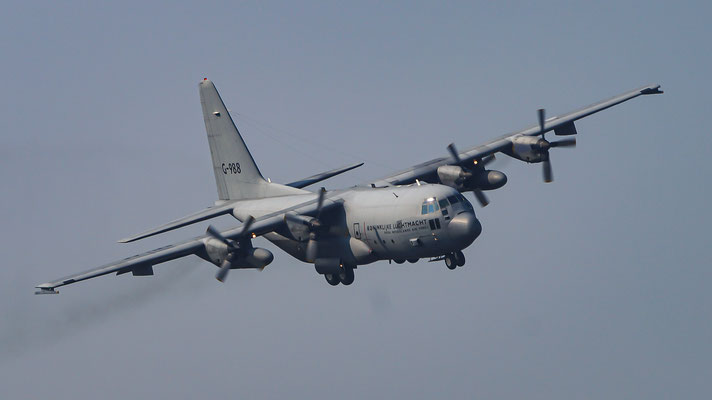